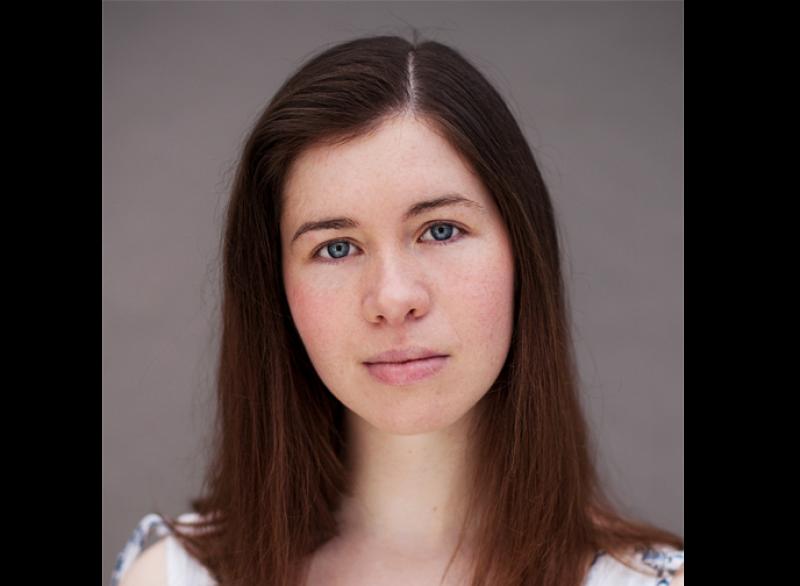 Sinéad O' Brien will perform in the Museum of Alchemists at the Prague Fringe Festival on November 5 and 6.

THE WORK of a Limerick theatre maker with a deep affection for her local artistic community will feature at an international fringe festival.

Sinéad O’ Brien, from Annacotty, takes her story infused with “home hitting truths” to the Prague Fringe Festival this weekend.

The UCC Drama and Theatre studies graduate moved to Limerick at the time of her Leaving Certificate in 2005 to live with her father, where she set up a youth-based drama group in the city.

Having collaborated with Limerick Musical Society and UL Drama Society as well as racking up countless theatre credits within the Treaty County, this is her first time “telling her own true story to an audience.”

Her production, No One is Coming, pulls on powerful storytelling strings, centering around a mother and a daughter  inspired by real life events and infused with Irish mythology and comedy. 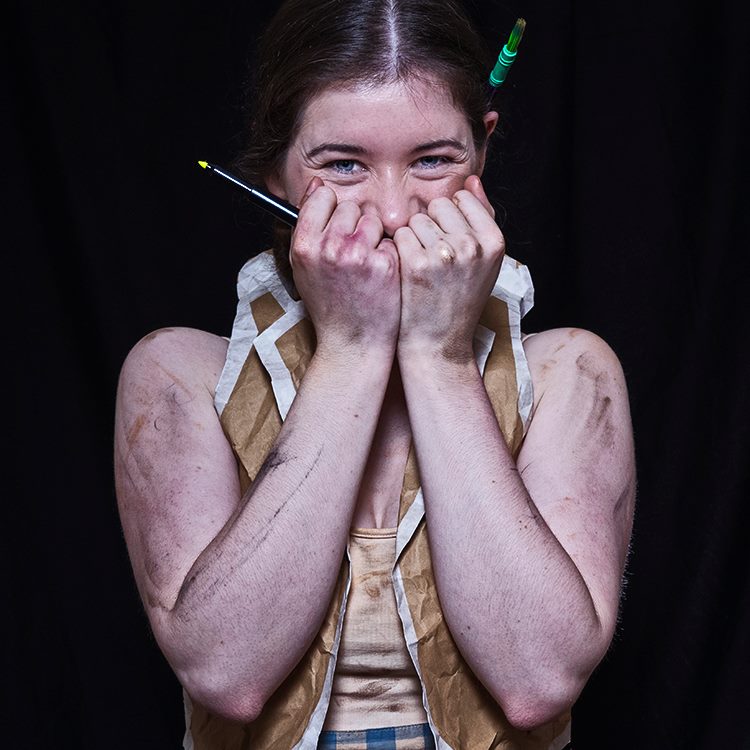 “This storytelling event is not only about those with mental health issues, but also about those that care for them, love them and grow up with them,” said Associate Producer Liam McCarthy, who graduated from Sinead’s youth drama group and is now the Belltable Artist in Residence in Limerick.

Sinéad described her time growing up in Limerick as “a wonderful foundation in the arts.”

“I was so supported and encouraged by the local artists and the community there and it was doing shows in limerick and learning from those great experiences that really helped me when I went on pursue my theatre career abroad.

“I love coming home to Limerick and I really hope to bring this show back with me to share with a home audience,” she told the Limerick Leader.