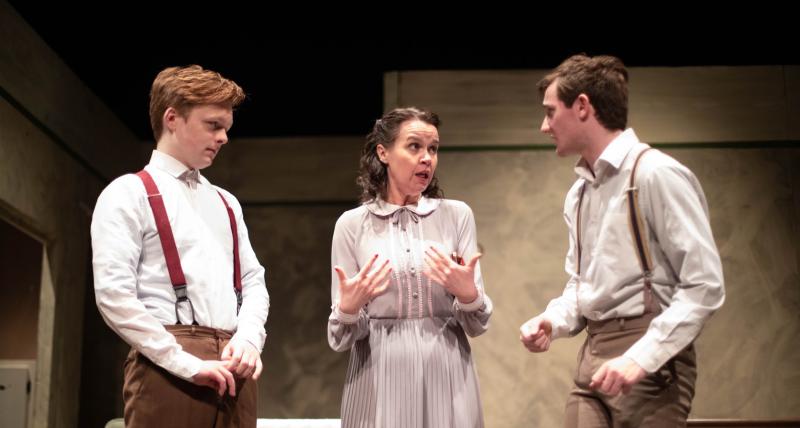 A LIMERICK-based drama group has confirmed the return of its latest production after the first run was cancelled by the pandemic after just two nights.

The Torch Players production of Lost In Yonkers will make its return to the Belltable, nearly 20 months later, for four nights only - between Tuesday, November 2 and Friday, November 5.

Since its foundation in 1996, the Torch Players have had a prolific output of theatre in Limerick and beyond, touring with shows and performing in national competitions.

In 2020 a long, an unbroken run of annual performances was broken by the Covid-19 pandemic as the country shut down, and after just two performances of Neil Simon’s celebrated work Lost In Yonkers.

Now, over a year and a half later, the company is finally finishing its run.

Long time Torch actor Peter Hayes recalls the momentous week in March 2020.  “There had been so much uncertainty and Maurice (O’Sullivan, Torch director and founding member) was obviously concerned for everyone’s well being. We had a show of hands to see if we should go ahead with the show on several occasions, and everyone really wanted to see it through. Two good nights and we felt the show was doing well, connecting with audiences, getting good laughs and maybe a few tears and then suddenly it was all done. Everything closed down,” he said. 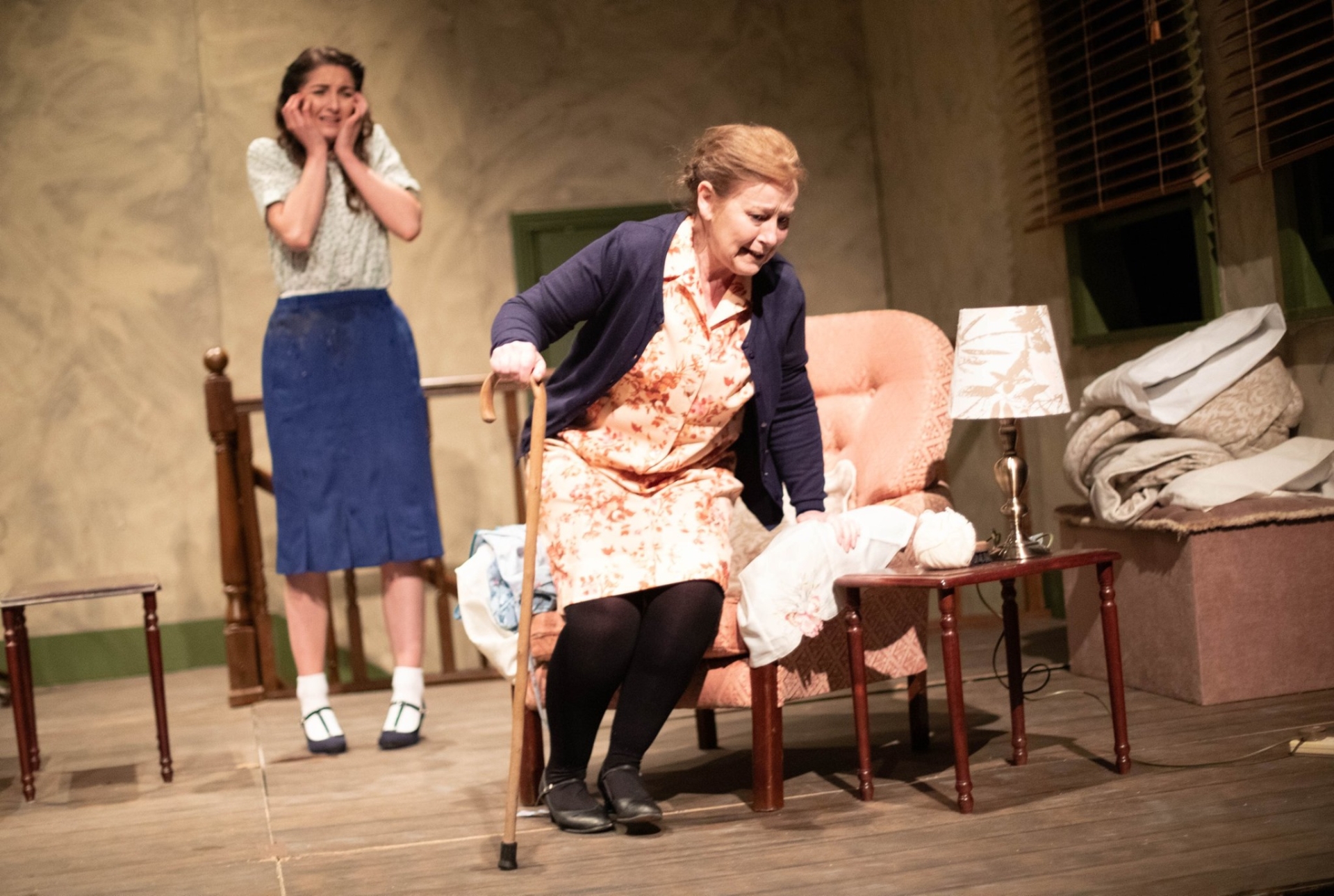 It was always the intention that the show make its comeback and get the run it deserved.  “It was tremendously disappointing at the time, but it’s great to have the opportunity to see it out now. I think the actors and crew deserve that chance. They’ve worked very hard,” said Maurice.

The show, set in Yonkers, New York to the backdrop of the outbreak of World War II follows the fortunes of young brothers Jay and Arty, beautifully played by Gary O’Hanlon and Adam Stapleton, as they’re forced into their father Eddie’s (Dan Mooney) dysfunctional family, run by the domineering matriarch Grandma Kurnitz powerfully performed by Bríd Hartnett.

The cast is completed by Peter Hayes as the roguish Uncle Louis, Mary Jones as the dotty Aunt Gert and Joanne O’Brien who plays the tragic and heartbreaking part of Aunt Bella.