Limerick's Laura Duff is out of lockdown to release new music 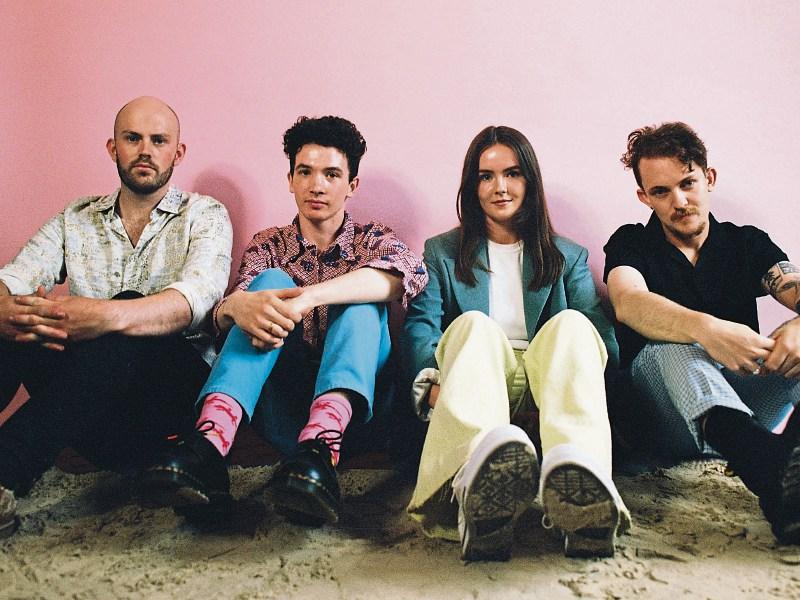 Have a listen at lauraduff.bandcamp.com/releases

IT has been an exciting few days for Laura Duff whose new single Wayside was launched at the weekend.

The debut single will give listeners a further taste of this singer-songwriter’s charismatic brand of alternative pop, following on the success of her previous EP, For Your Company.

And both seasoned fans as well as new ones have more to look forward to as Wayside is just one of a number of singles from the band’s second EP Heavy Summer, which will be released in the coming weeks and months.

With Laura on the single are JJ Lee on bass, Christopher O’Sullivan on drums, and Finn Fogarty on lead guitar while Laura herself is on vocals, keys and acoustic guitar.

“The EP itself has been a year in the making,” Laura explains. “We could only go into the studio between lockdowns.

“That was what kept me going musically,” she adds. “I do feel very lucky we were able to record. For the first few sessions, we were together but then I had to go in separately.”

Covid-19 and lockdowns have hit people in the music and live entertainment business particularly hard. “It was tough,” says Laura. “And we aren’t out of the woods yet.”

But she and her fellow musicians are upbeat and optimistic following the launch of Wayside. “We have got a good response. It feels good to be releasing music again,” she says

Laura graduated with an MA in music from UCC in March and was selected as a Circuit Arts Festival Music Project Awardee in April. Now, after a spell of moving between Limerick and Cork, she is firmly back on home ground. “It does feel good to be around my home town again,” she says.

The hope now is that live music venues in Limerick and elsewhere will be back in full swing again very soon and open the way to a wider audience for Laura and the band.

Following the release of ‘Wayside’, the band is set to play Pot Duggan’s in Ennistymon in October, with more shows and releases to be announced.

Meanwhile, you can catch Wayside by going to lauraduffband.com/ or go to Bandcamp: lauraduff.bandcamp.com/releases