Blow for Limerick as PigN'Porter festival is cancelled 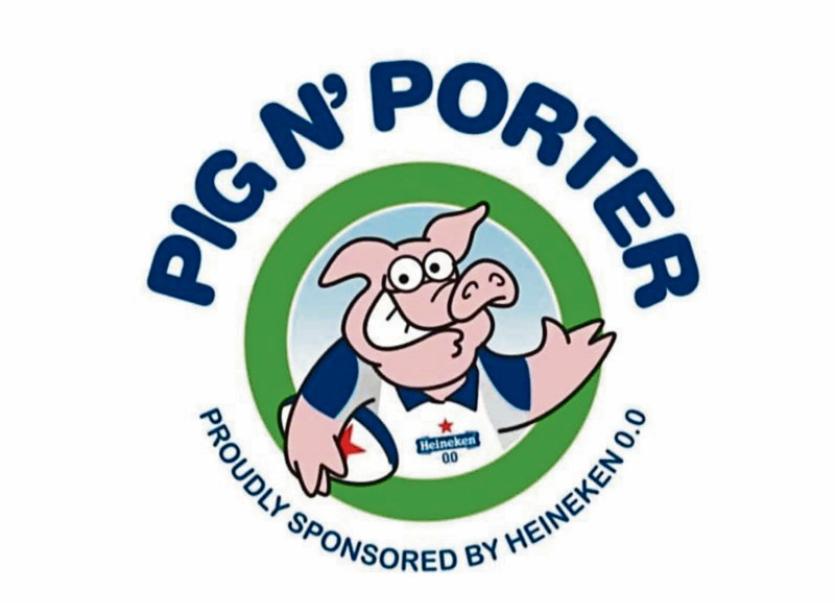 The organisers of the annual PigN’Porter festival have confirmed this year’s event will not go ahead in July as planned.

The tag rugby event, which is hosted by Old Crescent RFC, has been one of the highlights of the summer in Limerick for near two decades – attracting thousands of participants and revellers.

“In light of the Covid-19 restrictions around sport and gatherings, unfortunately PigN’Porter 2020 will not take place on the 18th July. Rest assured that Old Crescent R.F.C. will bring you the best Festival as soon as it’s safe to do so. Until then, stay safe and stay well,” a read a post on social media.

Under the government’s roadmap to reopen the country, some sporting activity will be allowed from July 20 with a further easing of the restrictions on sporting actvity from August 10.

Golf courses, tennis clubs and some pitches can reopen from Monday while it has been confirmed by Horse Racing Ireland that racing will return – behind closed doors – from early June.

A limited number of businesses are set to reopen on Monday following the government decision to implement Phase 1 of the roadmap.

Read also: Outrage and anger after pontoon at University of Limerick is damaged by vandals