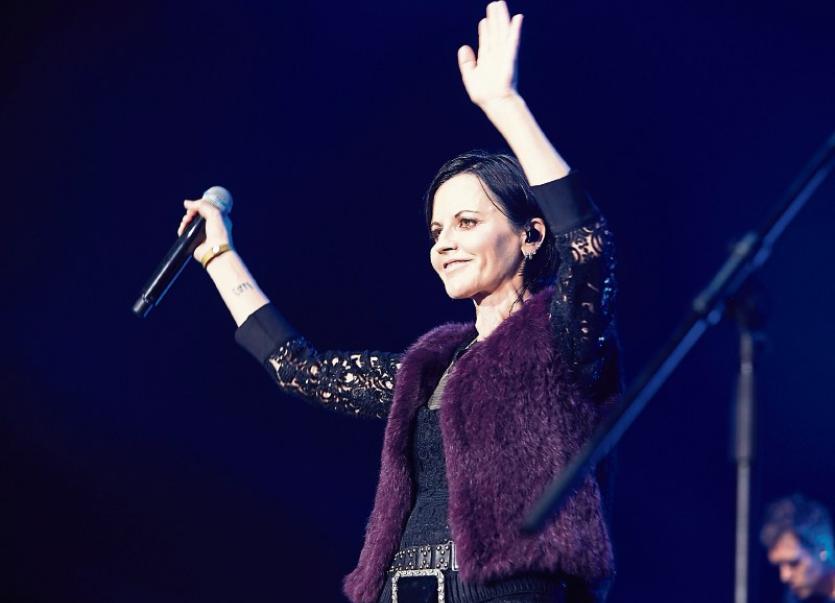 A SPECIAL event paying tribute to the late rockstar Dolores O’Riordan will take place in the city centre this Wednesday evening, to mark the second anniversary of her death.

Piani Luimni will present a special listening party and singalong at the Bowes Ryan cafe at Arthur’s Quay shopping centre between 5pm and 7pm.

During the special commemorative event, audiences will get an opportunity to listen to the Cranberries’ Grammy-nominated In The End, released this April.

This November, the band, which has sold over 40 million records, was nominated for their Grammy award in the Best Rock Album category.

The ceremony takes place on January 27.

The event is supported by the Limerick Arts Office and Creative Ireland.

“The Bowes Ryan café will be open for nibbles and dribbles. The Shannon will be in the window looking noble and glorious as usual. We will have the album cranked. We will have guitars, voices, mics and PA to singalong. And we will create a space for to gather and remember her,” organiser Mark O’Connor said this week.