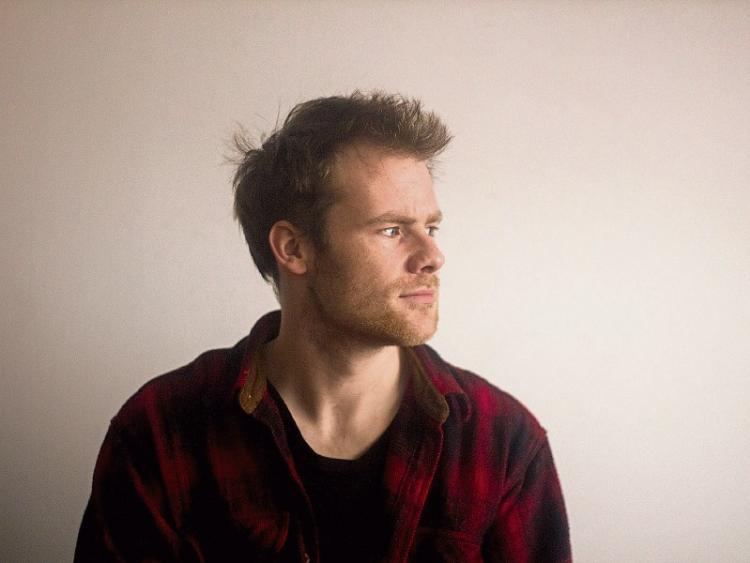 Paddy Mulcahy is due release his new album this winter

LIMERICK’s leading ambient and contemporary classical composer Paddy Mulcahy will join some of Ireland’s and the world’s top tier musicians in the field at a special weekend festival next week.

The 25-year-old musician will perform in the quaint 18th century setting of Killyon Manor, County Meath as part of Another Love Story festival on Saturday, August 17. The major concert is ahead of his biggest and most-eagerly awaited full-length album, which is due to be released this winter.

Another Love Story will also feature a special performance by virtuoso pianist Lubomyr Melnyk, who performed alongside Paddy Mulcahy in Ormston House in 2014.

Festival creative director Emmet Condon, who is from Newcastle West, said the excitement is building for the event, which will include a plethora of music, art, discussion and more over the course of the three days.

“We put a lot of thought and effort into curating a line up which creates a sense of flow and balance throughout the weekend, so that's the primary goal always – a balance of acts that make the heart sing, and then the feet dance in equal measure as the weekend weaves it's way around The Manor.

“It's really exciting to be welcoming artists of their calibre to a festival the scale of ALS – it's going to add just that extra layer of magic to proceedings,” he said, adding that there will be an array of Irish and international acts over the weekend.

Emmet, who has worked with Paddy for a number of years, says that all local allegiances aside, the ambient musician’s work “stands on its own two feet in an international sense, and his rise has sat next to the rise in ambient/contemporary classical – so I think he's really well positioned right now.

“He brings a craft and an intensity of performance to the festival that is going to wow people for sure.”