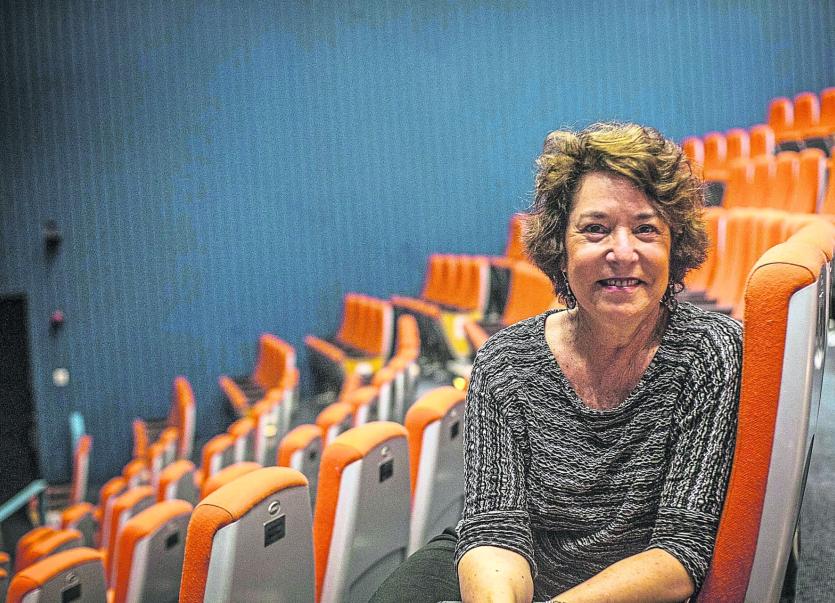 Angela’s Ashes; The Musical is making its hotly anticipated return to the Lime Tree Theatre from July 18 to 27.

Ellen, Frank McCourt’s wife, this week paid a visit to her late husband’s hometown before the show came on the road.

"I love coming to Limerick, I don’t come often enough.  I was lucky enough to attend the University of Limerick Foundation’s President’s Gala dinner” she said.

Ellen is very excited for the  musical to hit the road again, “I can’t wait to see it.  I still remember seeing it for the first time in Derby, England.  I’m delighted that some of the original cast came back, it’s very exciting to have Jacinta (Whythe) on board and  Pat Moylan (producer) has done a great job. She’s a very tenacious, hard-working woman ” said Ellen.

She also spoke about the differences between the musical and the film, “Adam Howell’s music really enhances the emotionality and the atmosphere of the book. It’s very true to the sense of the book, without slavishly copying it. I think they’re very true to Frank’s sense of humour. As much as I love Alan Parker, I think parts of the film were quite reverent. I heard from some local people that the film (Angela’s Ashes) painted Limerick as more dour and dull than it was, I remember they used fake rain outside of South’s pub even when it was raining.  Then on the night of the premiere it poured rain, so maybe they were right” she laughed.

Angela’s Ashes: The Musical  comes to the Lime Tree Theatre for an 11-show run from July 18 to July 27 and will star the talented Eoin Cannon alongside Jacinta Whythe, who is one of Ireland’s most esteemed musical exports. The rest of the cast are yet to be announced but many of the original cast which first performed in Limerick in 2017 are expected to return with a number of fresh faces also being added.

The 2017 production was received with acclaim on its first run in Limerick, with playwright Mary Coll among those who said it was “terrific”. This year, the Limerick show precedes it’s journey to Cork, Dublin and Coventry, England.

“I would love to see the show in Limerick, but it’s come too soon unfortunately. The Lime Tree Theatre is beautiful, I will be seeing it in Dublin though,” added Ellen.