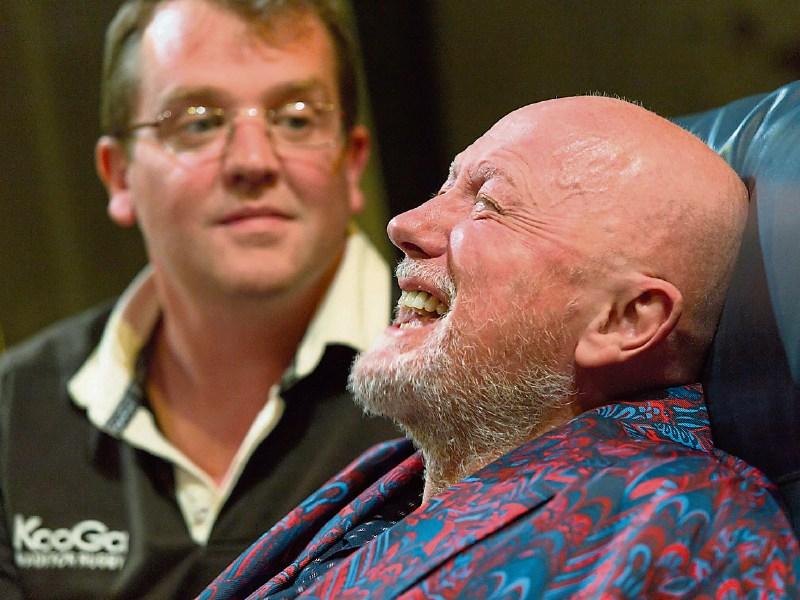 DRUID make a return to the Lime Tree Theatre as part of a new national tour with a play by Sonya Kelly on March 26 and 27.

The lighthearted play about perceptions and possessions is told through the lives of six individuals. The fresh comedy looks at how the things we own shape our worldview and even ourselves.

“We are returning to the Lime Tree Theatre in a few weeks with our production of Furniture by Sonya Kelly, directed by Cathal Cleary,” said Garry Hynes, Druid artistic director.

“In 2016 Furniture received a staged reading through the Druid Debut process and had its world premiere as part of Druid’s season of new writing at The Mick Lally Theatre during the Galway International Arts Festival 2018. Following its sell-out run, the production is now embarking on an eight-week national tour to 13 counties.

“Following on from last year’s Waiting for Godot by Samuel Beckett and The Beauty Queen of Leenane in 2017, we are delighted to be returning to Limerick with this fantastic new play.”