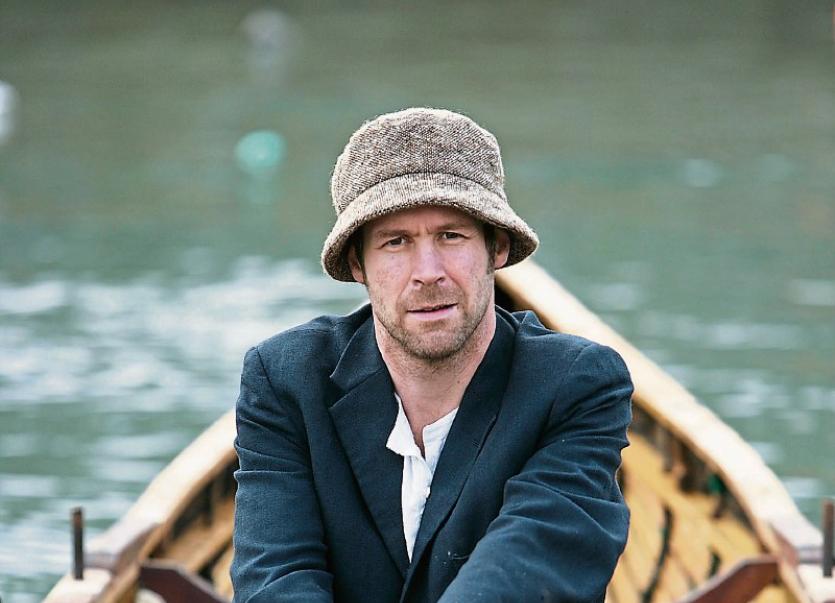 Liam Ó Maonlaí: Playing a gig in Limerick in support of The Morning After The Life Before

HOTHOUSE Flowers front man Liam Ó Maonlaí will perform an intimate gig in the beautiful surrounds of No 1 Pery Square in Limerick this Thursday.

The globally celebrated musician and stunning performer is in the city for a celebration of the much acclaimed and award-winning Limerick theatre production The Morning After The Life Before by Ann Blake, which picked up several awards in New York recently.

Support on the night comes from the wonderful Kathleen Turner.

Blake’s play The Morning After the Life Before, which was playing at 2019 Origin 1st Irish Theatre Festival in New York recently, took two awards, for best director in Limerick man Paul Meade of Gúna Nua Theatre Company and best actress for Lucia Smyth, who stars in the play with Blake herself.

The production is continuing to tour to London and Dublin, as well as a one-night performance at Dolans Warehouse for Limerick Literary Festival in honour of Kate O’Brien.

The creative team of The Morning After The Life Before, fresh from their New York success, will be in attendance for this very special gig tonight.