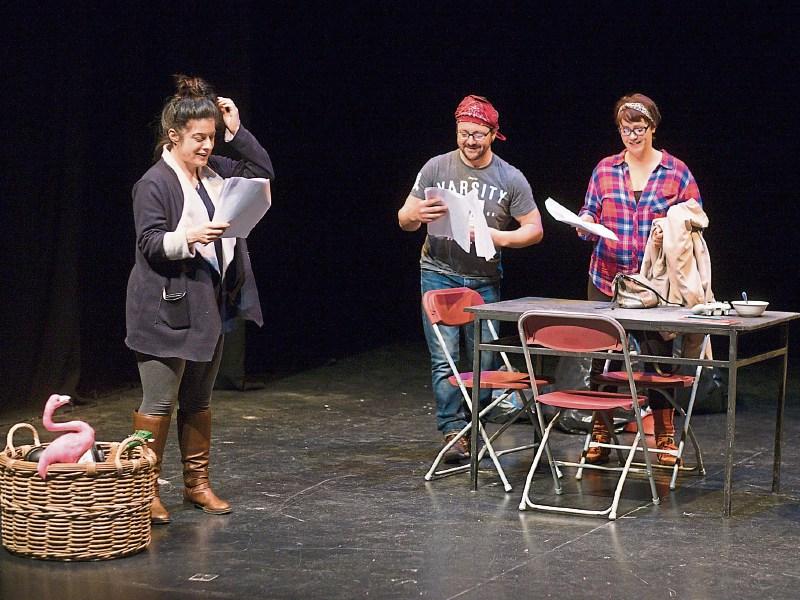 LIMERICK’S “extreme feat of under-pressure production” over 24 hours returns and has moved from the Belltable to the Lime Tree “due to phenomenal interest”.

The 24 Hour Plays: Limerick, presented by Belltable:Connects, is back this February and will see local theatre professionals producing plays all within one day and one night.

Five short plays will be written, rehearsed and presented all within 24 hours by the best of Limerick’s writing, directing and acting talent.

Belltable programme manager Marketa Dowling said she was “so looking forward to this year’s production of The 24 Hour Plays.

“Those who joined us last year know how much fun the event is, testing theatre makers to their limits, from writers to directors and actors to technicians. We have a brand new team this year and I cannot wait to see the work written, rehearsed and produced in just 24 hours. Due to audience demand, 2019 will see us in a larger venue in Lime Tree,” she added.

One of those taking part is Mary I theatre student Gill McNamara, from Corbally, who impressed in a recent staging of Ann Blake and Marie Boylan’s play TAN in the cafe of the Belltable. She says she is “really excited, really honoured to be asked and excited to be working with everyone.

“I guess it will be quite a daunting prospect. I did a module in college last year where we had to devise a play in 11 weeks and that was tough enough,” the actress laughed.

“The thought of having to do it in 24 hours is baffling but as theatre makers, we are good at working under pressure, so I feel like you will see a lot people flourish under that amount of pressure.”

The group will rehearse throughout the day and present 5 short but brand new plays at 8pm in the Lime Tree on February 2.