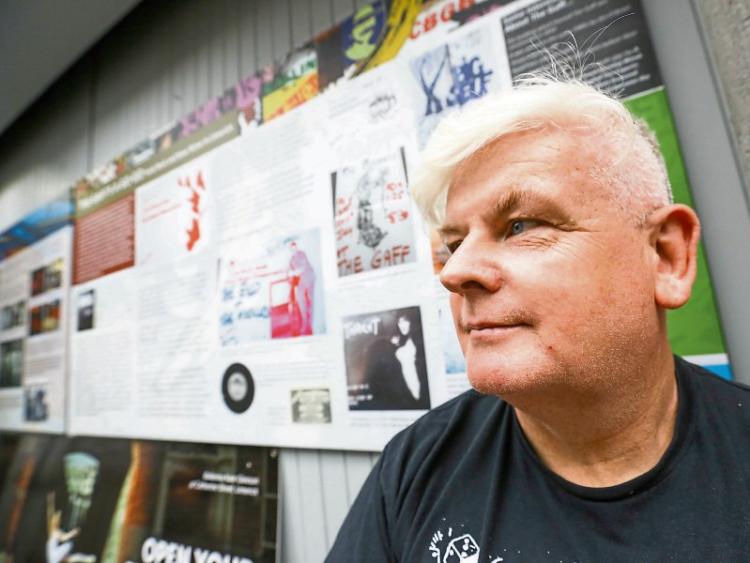 Eoin Devereux of UL, the co-editor of a new book on Joy Division

A major collection of essays on the critically acclaimed Manchester band Joy Division is to be launched in Limerick next week.

Heart and Soul: Critical Essays on Joy Division is the latest tome from co-editors Martin J. Power, Eoin Devereux and Aileen Dillane at UL. It will be launched on Thursday, January 17 at the Kasbah Club, Dolan’s at 8pm by Hot Press Deputy Editor Stuart Clark.

Featuring a foreword by Noel Hogan of The Cranberries, the collection of essays features international experts writing on Joy Division as well as contributions from local authors including John Greenwood, Paul Tarpey and Robin Parmar.

Dr Power said the book features 16 essays on Joy Division and “dispels many of the myths surrounding the band”.

“It came about from a conference the Popular Music and Popular Culture Research Cluster at UL organised in 2015. Limerick music fans will recall Peter Hook’s sell out Joy Division gig at Dolans,” he added.

Expect plenty of Joy Division and New Order sounds at the launch. All are welcome.