About a Boy: Big Lime Tree gig in Limerick with a Mercury Prize winner 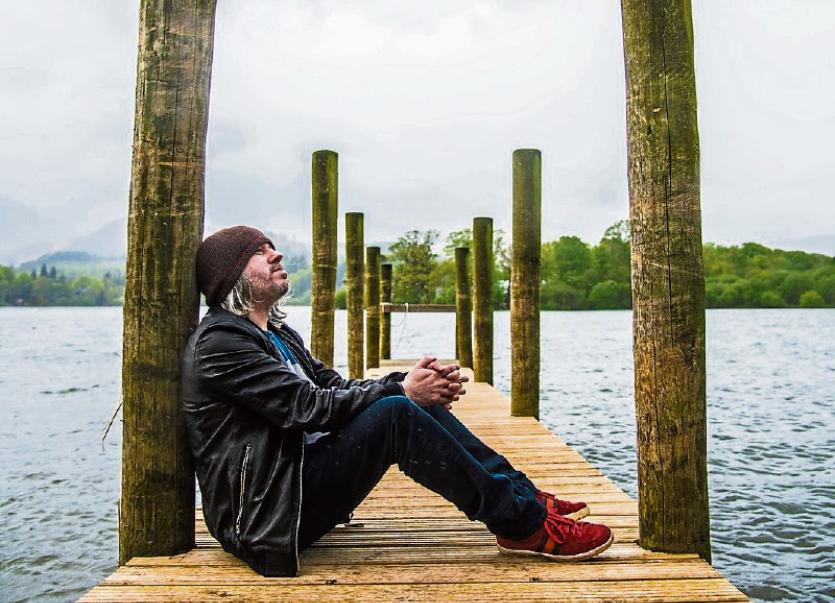 Damon Gough, who played these parts in 2017, is back for another show at the 510-seater theatre this Saturday night (8pm, tickets €28).

The Mercury Prize-winning, seminal The Hour of the Bewilderbeast was released in 2000, announcing the arrival of the badly drawn genius. It’s been a curious, wonderful, inimitable, unpredictable career so far of major prizes and minor incidents, all possibilities and magic in the air.

Since then he has released four studio albums, while his soundtrack to the 2002 film About A Boy remains one of Badly Drawn Boy’s most critically acclaimed and successful albums.

He has previously said: “I really love playing Ireland and I can’t wait to get back there. I get a lot of love from the Irish audience and I always get looked after.”