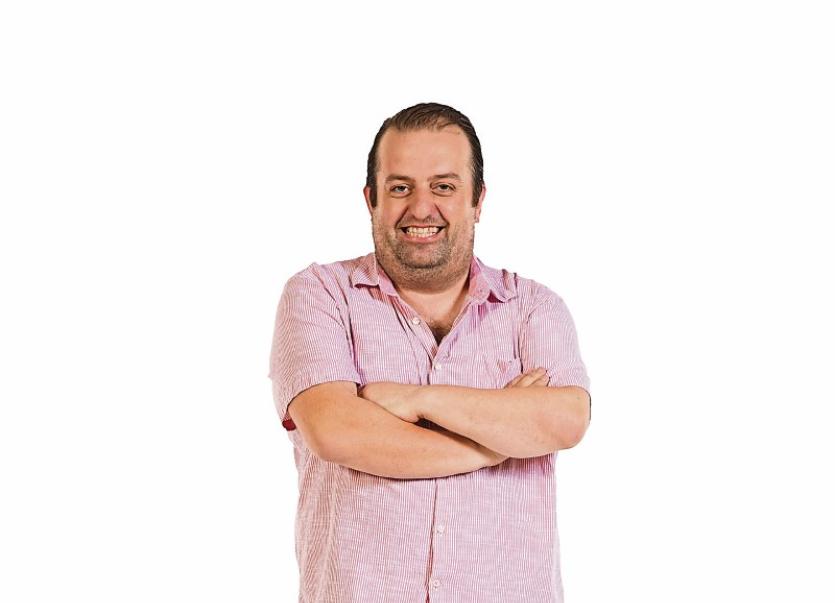 The top Limerick funnyman has been announced as the host of the ‘Karlnival’ Comedy Club at the venue, starting on Wednesday, October 24.

“Karlnival Comedy Club is an opportunity to attract the very best names on the comedy circuit to Limerick on a weekly basis. We have teamed up with Karl Spain and together hope to realise our ambition to develop one of the best comedy clubs in the country,” said Mick Dolan.

Spain said he had been working on the comedy night with Dolan’s for some time and was “particularly excited about the opportunities” it would bring.

“Throughout my career I have loved performing in front of Limerick audiences and always believed there is room for a regular, dedicated comedy club. We look forward to welcoming the very best acts from both the Irish and International comedy scene over the coming months,” he
said.