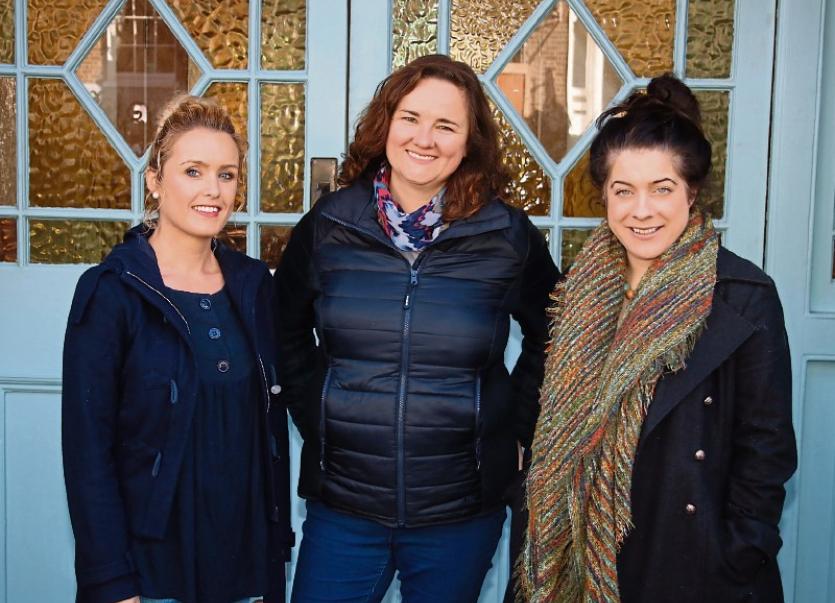 THREE of Limerick’s foremost theatre makers take work to a landmark Irish arts festival in the UK this weekend.

Carrie Barrett, Ann Blake and Joanne Ryan have been selected to present their distinct works at the Liverpool Irish Festival, which begins this weekend.

It is evidence, according to PLAN - the Professional Limerick Artists Network - of the strength in depth of theatre in Limerick.

“Individually, each of these artists present work that has been acknowledged on the national and/or international stage and, collectively, they represent an unusually strong body of theatre work emerging from Limerick,” said Monica Spencer of PLAN, who noted that the link-up between Limerick and Liverpool came about when festival director Emma Smith visited the city in 2017 at the group’s invitation.

Carrie Barrett’s play The Underside, developed with support from The Abbey, has its roots in her work with Adapt Domestic Abuse Services as well as with Moyross Community Drama. In The Morning after the Life Before, Ann Blake has proven her work as a writer and performer with award-winning performances in several countries, while Joanne Ryan is mid-way through a major international tour of Eggsistentialism, packing houses and picking up the Best Performance award at the Melbourne Fringe along the way.

Ann Blake, whose play is set in the aftermath of the marriage equality referendum, said it was a “wonderful opportunity” and noted the “great relationship between this festival and Limerick now, with three of us going over”.