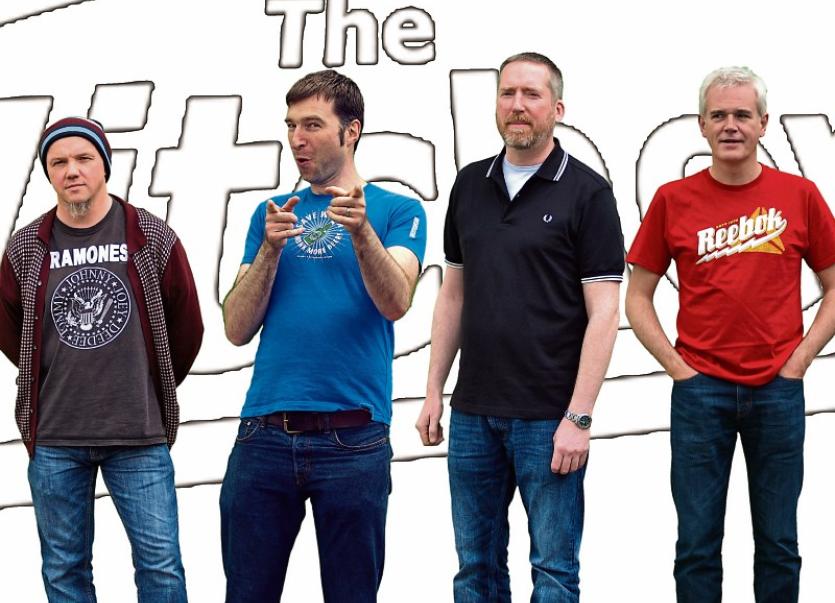 LIMERICK band The Hitchers say they are “delighted, excited, flattered and struggling to breathe” at news that BBC Radio DJ Steve Lamacq has included their song on a new compilation.

The band’s 1997 single Strachan has been included on Steve Lamacqs Lost 90s marking his 25th year on the airwaves at the BBC, “an autobiographical look at the 90s scene through his eyes”, the band has been told.

The Hitchers said it “goes without saying that we are delighted, excited, flattered and struggling to breathe in air this rarefied” that includes Teenage Fanclub, Travis, Cornershop, Suede, Elastica and more.

The band make a fleeting return to the stage with a show in the Kasbah on November 17, where they will be joined by long-time friends, sometimes collaborators and all-round Dutch punk rockers Cooper.