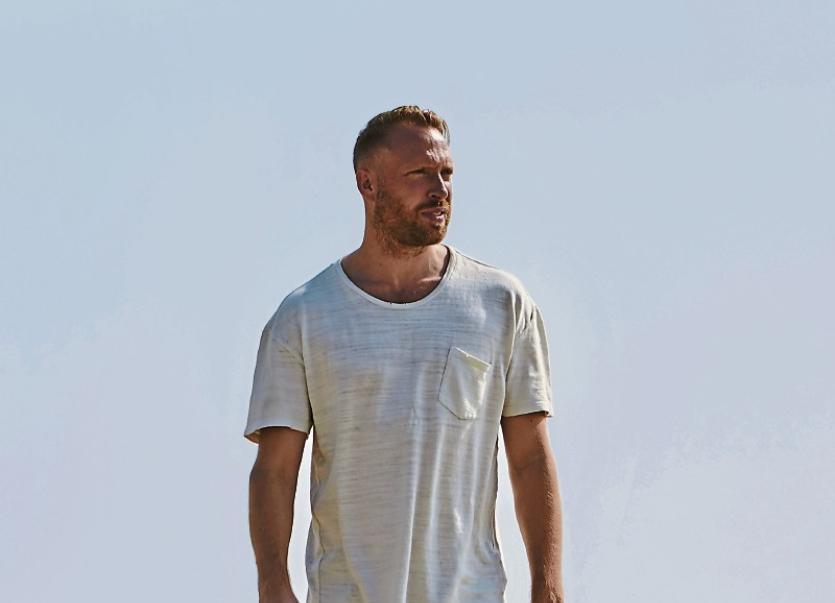 Deady is set to play Dolan's Warehouse on Saturday, October 20.

Noted as one of Ireland’s best-kept secrets, Deady received wide recognition in 2016 for his song Clap Both My Hands which reached No.1 in the Spotify UK Viral charts.

Following the release of his Debut album ‘Interview’ in 2009 Deady’s work has been noted internationally with the likes of LA’s KCRW awarding him ‘Album of the Month’. He has opened for the likes of Janelle Monae, Candi Staton, Mayer Hawthorne, Chic and Talib Kweli.

His single ‘Get on My Knees’ has also featured in the hit American TV show ‘Lucifer’.

Brian Deady’s voice has been described as a mix of Nate Dogg and Russell Thompkins Jnr of The Stylistics all rolled into one and his work conjures up strong gospel influences.

At times Deady sounds more like he was raised in the Deep South than as one of 10 kids in Cork and his rich, soulful voice comes with a contemporary R&B edge.

Tickets for Brian Deady Live at Dolan's Warehouse on October 20 are on sale now and can be purchased from www.dolans.ie.