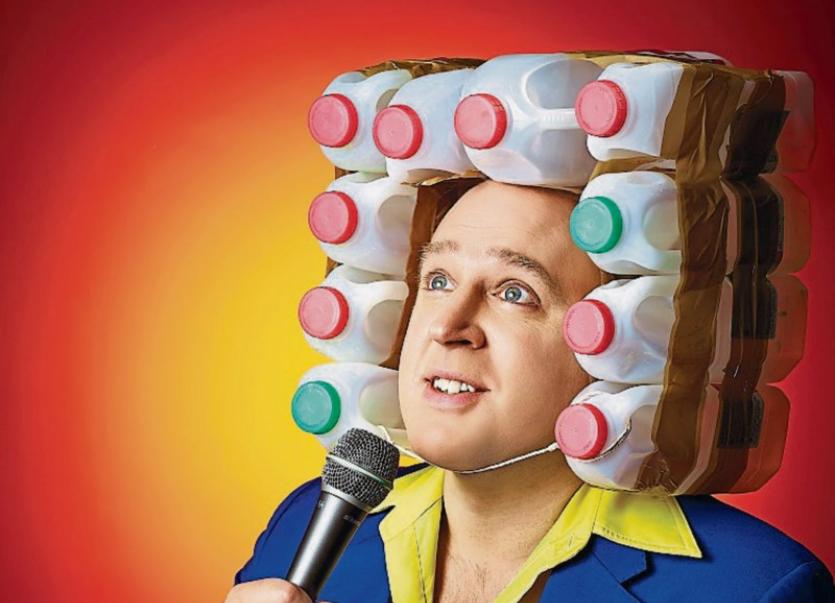 Tim Vine will play the Belltable on September 6

ONE OF the world’s most renowned one-liner comedians will perform on the Limerick stage next month as part of his first tour of Ireland, it has been announced.

On his second Irish date, on September 6, the one-liner master will to take to the Belltable, discussing a wide range of quirky topics, including pixie football and ice-cream.

His Irish tour comes after his success on BBC Radio 4 with The Tim Vine Chat Show, which has just finished its second series, and on BBC One with the very silly Tim Vine Travels Through Time.

Tickets for the show are €28 and can be purchased through the Lime Tree Theatre website at www.limetreetheatre.ie.