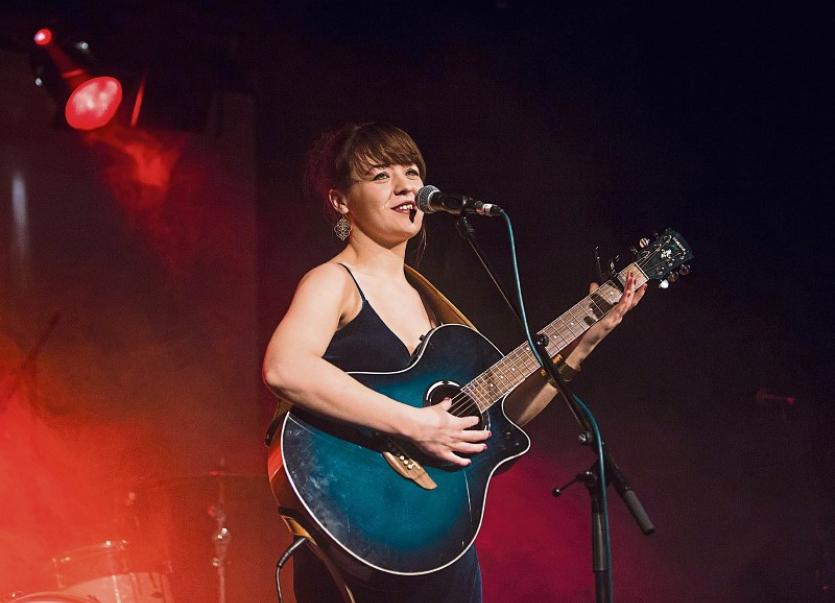 The night was held by many as an occasion for healing and solitude for those who suffered through rough times over the previous year.

Metis Ireland’s Karl Daly was responsible for putting together a star-studded local line-up.

Voice of Ireland finalist Aoife McLoughlin kicked off the gig and was followed by former Limerick Chamber CEO, James Ring and his band the Stray Saints.

Local stars Nile St James and Fox Jaw also dazzled onstage and were followed by Kamal Ibrahim who presented a short film titled If Only, which had a strong emotional impact on the audience.

The follow-up concert is set for January, 12 2019. Look out for tickets online at dolanswarehouse.ie and follow the hashtag #Metis- MusicForMentalHealth.