Soulful Declan O’Rourke returns for much anticipated show in Limerick 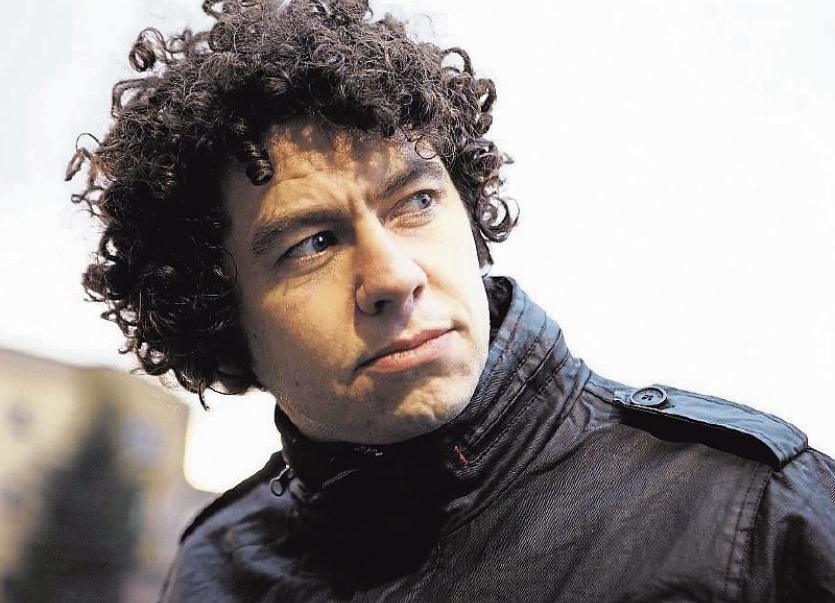 A scholar and a saint: The soulful Declan O’Rourke is back

THE man hailed as the “future” of Irish folk is back in Limerick for a gig later this year.

The soulful Declan O’Rourke returns to play a concert on Thursday, December 20 at Dolan’s Warehouse, the venue has announced.

The highly successful artist, with five albums to his name, produces soulful music, rooted in folk and trad, has attracted the praise of countless industry giants, including John Prine, and Paul Weller, among others.

His songwriting style moves faultlessly between impressionism, and storytelling, and can be at home in almost any form. A dynamic performer, he is at once as comfortable fronting a 50-piece orchestra, as playing solo with a guitar.

The Dubliners legend John Sheahan, declared recently that, “after 50 years I have decided it’s time to put a lid on the ‘The Dubliners,’ but I’m sure you’ll all agree that with Declan, and Damien (Dempsey), the future is in good hands.”

His sixth studio album, the long awaited Chronicles Of The Great Irish Famine,
16 years in the making, was released last year, attracting praise from scholars and reviewers alike.

Tickets for the show are on sale, see www.dolans.ie.