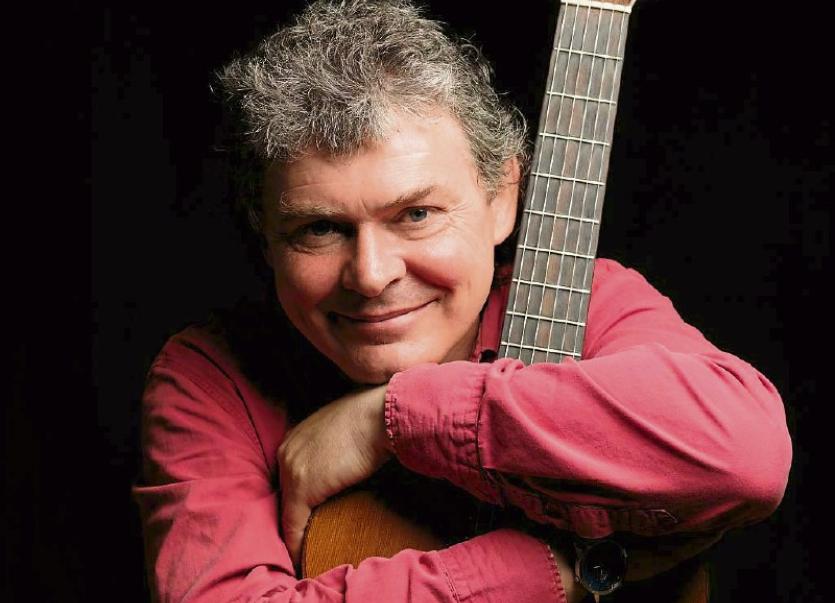 Glórach is rapidly getting a name as music venue in the County Limerick town of Abbeyfeale.

Already this summer, Seán Keane and Eleanor Shanley have generated full houses and Cork native John Spillane is likely to make it a hat-trick when he steps out on to the Glórach stage this Friday, July 27.

“And with Limerick scheduled to meet Cork in the All-Ireland hurling semi-final two days later, it should make for lively and fun interaction between the audience and performer. There may even be a rendition of The Boys from Fairhill on the night, or other famous Cork songs. ”

John Spillane has been one of the foremost singer songwriters in Ireland over the last 35 years, Lorcan points out, and artists such as Christy Moore, Seán Keane and Sharon Shannon have all  covered his work.

“The songs can range from whimsical and humorous observations of life such as The Ferry Arms Song, Johnny don’t go to Ballincollig and the Dunne's Store Girl, to beautifully reflective pieces such as The Dance of the Cherry Trees”, he continues.

“Whatever the song, the delivery is always passionate and generally accompanied by a good, humorous story as well.”

John has, over the years, also become a familiar face on our TV screens, Lorcan adds, presenting the show Spillane an Fánaí on TG4. In that series John visited local towns,  worked for a night in a local bar gathering information about the history and characters of each place and composing a song about each  town. Brownes of Castleisland was the featured pub on one occasion.

Spillane’s  album The Irish Songs We Learned At School was the biggest selling album by an Irish artist in 2008.

“To paraphrase John Spillane, the hit factory is coming to Abbeyfeale,” Lorcan adds, urging people to book tickets on 087-1383940 to avoid disappointment. Tickets cost €15 and the show starts at 8.30pm.