The Waterboys to return to Limerick for University Concert Hall show 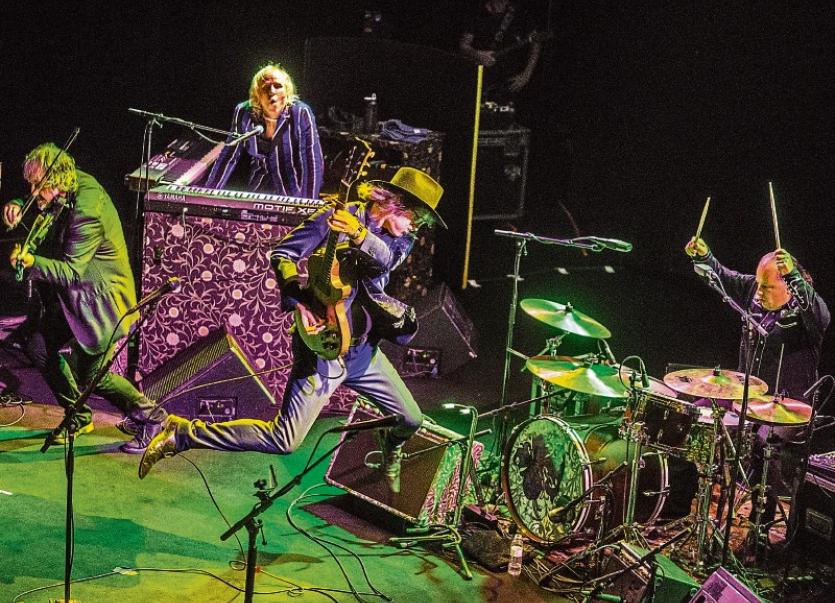 The Waterboys: Playing at the UCH in December

THE Waterboys are to make a return to Limerick later this year for a show at the University Concert Hall, the venue has announced.

The seminal Scottish band, fronted by Mike Scott, will play the UCH on Friday, December 7, with tickets going on general sale this Thursday at 10am.

The band played two superb gigs in the Big Top in recent years, particularly the October 2015 show, featuring the seminal line-up of Scott and Steve Wickham.

Returning with a new album to their name, Out of All This Blue – their 12th and first double album – the music of The Waterboys has never ceased to evolve.

“People should expect the unexpected from The Waterboys,” Mike Scott said of 2015’s rootsy, funky Modern Blues, an indication of the band’s compelling musical shape-shifting over a storied career.

Formed more than 30 years ago, the band became famous for their powerful live performances and majestic rock albums such as A Pagan Place and This Is the Sea, which included their biggest hit The Whole of the Moon.

Since then The Waterboys have continued to make genre-busting records and have matured into a very fine live act.

Their 2011 album, An Appointment with Mr Yeats, a collection of lyrics by Ireland’s greatest poet turned into contemporary rock songs, was rapturously received by critics and fans alike.

Expect tracks from the new album, together with classic Waterboys’ hits, live at the UCH this December.