Trad fusion as The Olllam tune up for Dolan’s gig 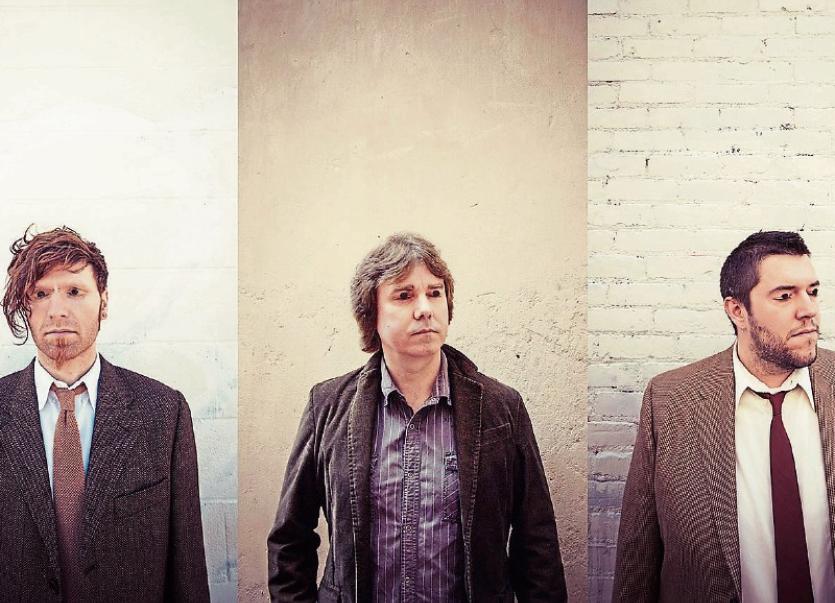 POPULAR trio The Olllam are to play a show at Dolan’s Warehouse this July.

The group, who merge traditional Irish music with American funk and jazz, play on Thursday, July 26 next.

The Olllam describe themselves as a ‘Neo-Acoustic Celtic Rock Band’ and the Limerick gig will also feature the Vulfpeck bass sensation Joe Dart.

Formed in 2012 the group is a collaboration between Belfast-born uilleann piper John McSherry and Detroit natives Tyler Duncan and Michael Shimmin who have been dreaming of The Olllam for the last decade.

On this tour they will be joined by Dart of Detroit funk band Vulpeck, as well as by keyboardist Joe Hettinga and guitarist Seán O’Meara. The band’s music features trance-like melodies, instrumental virtuosity, and the fusion of tradition with technology.