Publication: The Anniversary is set to hit shelves on June 28 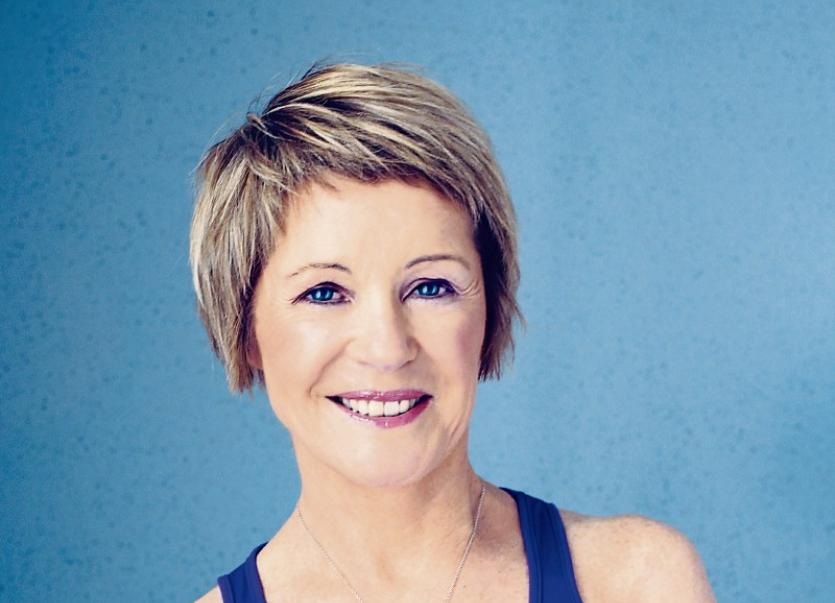 BEST-SELLING Limerick author Roisin Meaney is getting ready to publish her fifteenth book later this month.

The Anniversary, the latest novel from the fiction author, is set for an official publication date of June 28.

“This is my fifteenth book, would you believe,” Ms Meaney said. “I can hardly believe it myself!

“The Anniversary is centred around a couple, Lily and Charlie, who were married for 26 years and then they split up,” Ms Meaney explains.

“So now its four years later and what would have been their thirtieth anniversary is approaching.”

“Basically it concerns itself with a weekend they have together; they still have remained friends but now they both have new partners.”

“Lily gets a notion that she wants to assemble her family, that’s her two adult children and her ex-husband and their new partners, and go to the house where she grew up.

“When her children were small they went there every summer, it’s a house by the sea.

“Her mother has just died and she wants to go back for old-times’ sake.

“It just happens to be the weekend when their thirtieth anniversary would be but neither of them realise when she makes this arrangement, neither herself or her ex-husband.

”Seven people in total travel to this house by the sea. It's all about what happens over the weekend, it’s a Bank Holiday weekend,” she added.

“A lot of things happen! Lots of good stuff and some bad stuff as well,” she added.

“The inspiration came from a conversation I had with my editor while I was working on my last book. At the time, I was in a three book deal with my publishers. We just started tossing ideas around really.”

“We were looking for a reason to bring people together, maybe a funeral or a wedding, some reason why people would come together.

“I suggested an anniversary but then I thought it would make it a bit different if the couple in question weren’t married anymore. I  developed the book all from that.”

Ms Meaney gave up teaching in 2008 to become a became a full-time writer.

Her first novel, The Daisy Picker, won a Write a Bestseller competition and was published in 2004.

Her books have been translated into Spanish, Norwegian, Swedish, Danish, German and Italian and she has also written two children’s books.