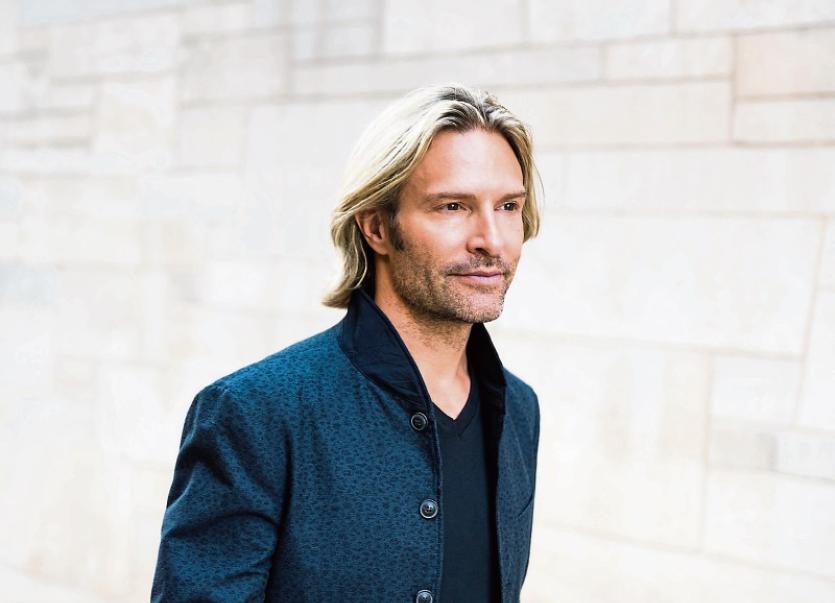 GRAMMY award winning US conductor Eric Whitacre is one of the main draws at the Limerick Sings International Choral Festival this June.

Whitacre is keenly looking forward to making his first appearance in Limerick at the four day non-competitive choral festival, which is presented by University Concert Hall and Campus Life Services.

The festival’s Gala Concert at UCH will feature a keynote address and performance led by the conductor, whose four Virtual Choirs have been viewed over 15 million times on You Tube.

He will conduct the County Limerick Youth Choir, while Limerick Choral Union and choirs from the USA, conducted by the acclaimed Dr. Jeffrey Redding and accompanied by the Limerick Chamber Players, will also perform.

“I’m a massive fan of Ireland – and the Irish - but it will be my first time to Limerick,” Whitacre said of the festival, which will feature the male vocal group M’ANAM, Choral Trail performances and a special outdoor event in Lough Gur.

“I’ve been lucky enough to work with Irish singers before and I’ve found that the choral tradition in the country is one of the strongest in the world. I’m really looking forward to being able to work with the County Limerick Youth Choir.

“I’ve had it on good authority that they’re a very talented group of young singers. I look forward to it.

“It will be wonderful to have a chance to work with the local community as well as visitors from all over the world.

The event takes place from June 7 to 10, with choirs from the US, Iceland, Norway and Estonia joining local and national choirs for a weekend of song throughout the city and county.

UCH director Sinead Hope said she was “delighted” at how it has grown over the last six years.

“Next week we will have almost 700 choristers taking part across the four days with singers coming from Texas, Pennsylvania, Florida, Estonia, Iceland and Norway – as well as Limerick, Clare and Cork - and we really look forward to showcasing all that Limerick City and County has to offer.”