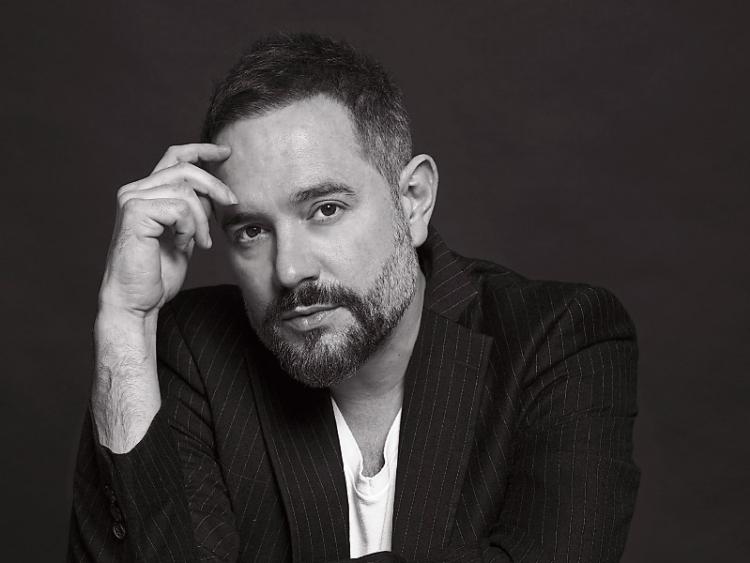 Tom Baxter is to make a return to Dolan’s Warehouse

TOM Baxter is to make a return to Limerick for a show later this year, it has been announced.

The Better singer will play Dolan's Warehouse on October 2, with tickets going on sale this Friday at 9am.

The show will coincide with the release of his new album The Other Side of Blue, his first official release in a decade.

Baxter made his name with such heart-stopping originals as Better, Almost There and Day in Verona, and his songs have been covered by the likes of Dame Shirley Bassey and Boyzone. With a dedicated fanbase including the likes of Tom Waits, Rufus Wainwright, Gary Barlow and actor David Schwimmer, Baxter’s 2018 return to the stage will not disappoint.

The Other Side of Blue is hailed as his most searingly personal work to date, performed entirely solo and with gorgeous illustration on guitar and piano. It's a beautiful and elegant return to his very core as a songwriter and a human being.

Booker Neil Dolan said: "Tom Baxter has had a long a distinguished career as a singer/songwriter. To see him both return to the studio and the stage is very welcome.

"Tom’s reputation for marrying emotional lyrics with his signature smooth vocal is something that Limerick audiences have come to love. His return to Limerick city will be a real treat for his many fans and we look forward to welcoming him to the Warehouse later this year”.

Tickets for Tom Baxter Live at Dolans Warehouse go on sale this Friday at 9am. See www.dolans.ie.