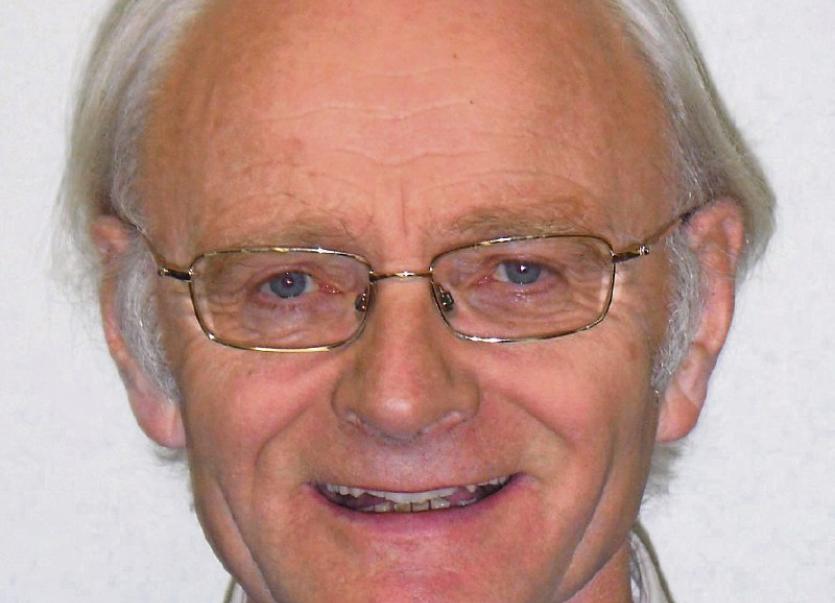 THERE is a debate whether life experiences are crucial to a writer or not but Mícheál Ó Siochrú certainly has them.

He clearly remembers March 24, 1968 when he worked with Aer Lingus in Cork Airport. An aircraft, en route to Heathrow, came down off Tuskar Rock, killing all 57 passengers and four crew members. Mícheál  recalls that his immediate reaction was never to fly again but, the following summer, he jetted off to Australia where the plight of the Aboriginal community left a lasting impression on him.

The Castleconnell resident’s third novel, entitled Redshank, will be launched by Professor Eoin Devereux, UL, at the Castletroy Park Hotel on Saturday, May 26 at 7.30pm.

The bilingual writer from Baile an Sceilg Gaeltacht in South Kerry has had collections of poetry and novels published in the Irish language by Coiscéim. Redshank will be his second English publication by Limerick’s Revival Press.

For years, Mícheál taught Irish, as well as English and History at Rosary Hill and Vocational Schools in Castleconnell, at St Clement’s College in the city and at Mary Immaculate College. He resides with his wife, Joan, near his beloved Castleconnell on the banks of the Shannon.

Mícheál’s fondness for his adoptive place was definitely, he says, “love at first sight”.

This new novel, Redshank, is a contemporary story of the poet’s struggle with the isolation of his craft, while, at the same time, having to deal with some complicated familial issues. He knows that he must accept the constraints which his poetic ability places on him: the solitude of the craft, the fact that, for the most part, he must function alone. Individuality is of paramount importance to him; there must be total loyalty to his poetry.

The story deals with the three years Cathal Ó hÚrdaill, the main character, spends in Riversdale, near Limerick city where he combines poetic writing with a teaching career, as well as a wild social life. This is a poetic novel, punctuated with some zany minor characters, but it is Cathal, who displays the craziest humour of all. It is his method of coping .Redshank will be available from www.limerickwriters

centre.com as well as from main book outlets. All are welcome to Saturday’s launch.