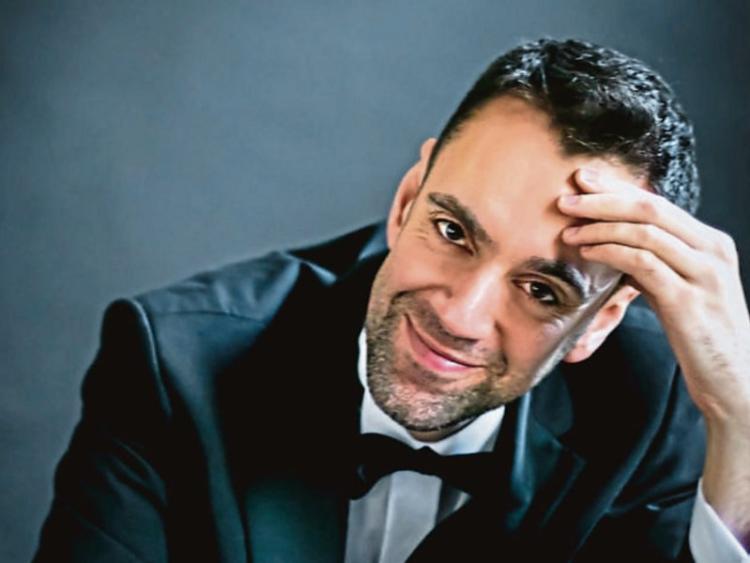 Frank and Liam: Limerick singer to perform tribute to Sinatra

LIMERICK crooner Liam O’Brien is to pay tribute to his hero Frank Sinatra with a brand new show.

The singer and actor, well known for his popular annual Crooning at Christmas shows and stints on tour in the UK and US with a Rat Pack production, will perform Sinatra at Dolan’s Warehouse this Friday, May 25.

This May marks the 20th anniversary of Sinatra’s death and city man Liam says he is “dedicated particularly to breathing new life into the saloon songs and big band favourites of Frank Sinatra”.

“It’s been a 20 year love affair with the man and his music since and when Valerie and Mick told me about the Warehouse’s own 20th anniversary, we knew it was the perfect time to celebrate,” he said. 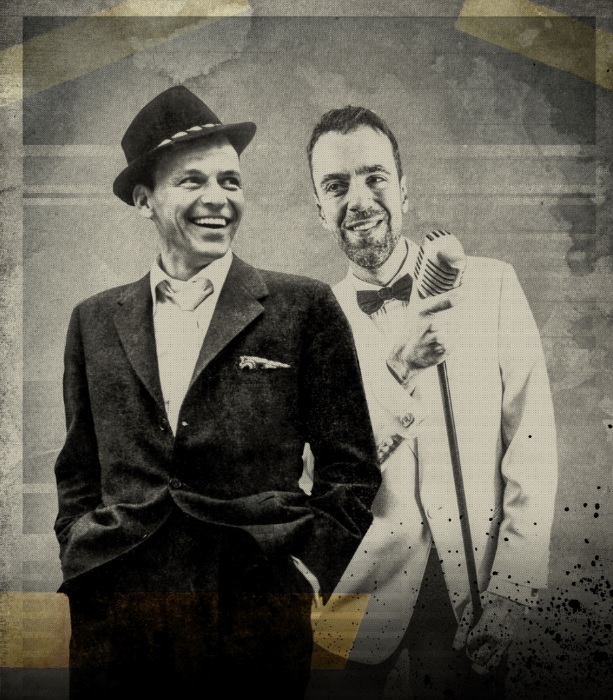 “The show revisits 20 songs from across Frank’s incredible career that have impacted myself as a person, have influenced the way I interpret and perform, and have ultimately helped me become the singer I am today.

“I don’t impersonate Frank Sinatra and never will; I emulate his style, his phrasing and his wonderful ability as a storyteller, which for me is the greatest tribute I can make.”

Liam will be backed on the night by a larger than usual seven piece Million Dollar Swing Band plus special guest star Limerick’s own Shonagh Daly, star of Les Misérables on the West End.

Tickets for the Dolan’s Warehouse show are on sale now, see www.dolans.ie for more details.