The many faces of Pat Kinevane appear on the Belltable stage 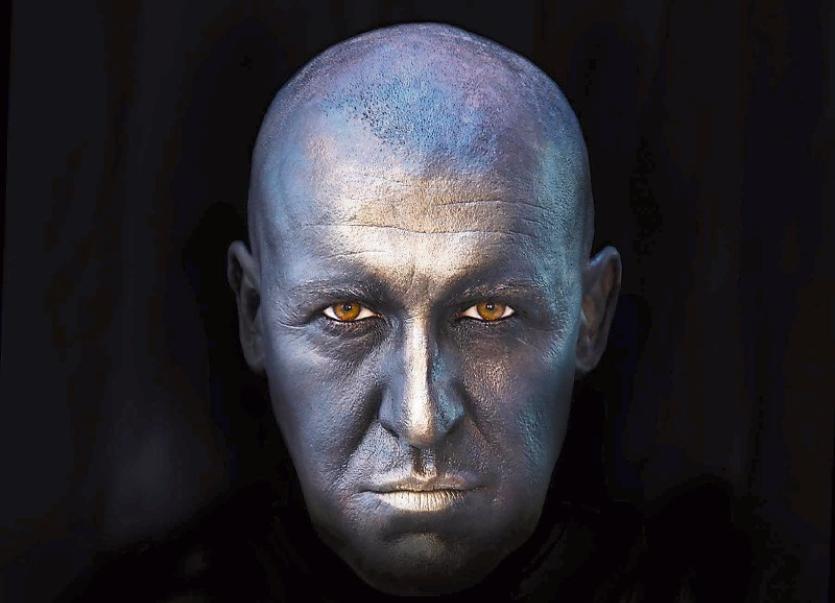 CAPTIVATING Cork actor Pat Kinevane returns to Limerick to perform three of his most memorable roles.

Fishamble’s Pat Kinevane Trilogy, featuring three of his most stunning roles in Forgotten, Underneath and the Olivier Award-winning Silent, returns to the Belltable from May 10 to 12.

Kinevane, an award winning playwright and actor, examines life from the fringes of society, taking the point of view of the underdog, in all of his one-man shows.

Underneath, for example, the third of the trilogy, looks at the transfixing tale of a woman struck by lightning as a girl whose life is subsequently shaped by the disfigurement. It has been rapturously received.

The blackly comic tale, tackling society’s obsession with the aesthetic of beauty, is an extraordinary piece of writing, Kinevane’s third in a decade after the international success of Forgotten and Silent, also produced by Fishamble and all directed by serial collaborator Jim Culleton.

Forgotten concentrates on the care of the elderly, while Silent is a poignant piece focusing on the travails of a homeless man as its central character.

Seeing all three plays in the Belltable performed over consecutive nights is a wonderful opportunity to see the evolution of this exceptional writer and performer, who hails from Cobh and whose association with Fishamble stretches back to 1993. He has previously told the Limerick Leader that such marathon performances are all part of the “challenge”.

“When you are by yourself, you are exempt from the nervousness surrounding a cast and you go out and enjoy it and be yourself,” he said.

“I just decided that I had to enjoy this, and the more I do, the more I give to it. I love going out and working hard. There is a sense of achievement, but it is actually very humbling when you finish the three nights.”

For more details and to book tickets, see www.limetreetheatre.ie.