US composer and conductor Eric Whitacre for Limerick Sings event 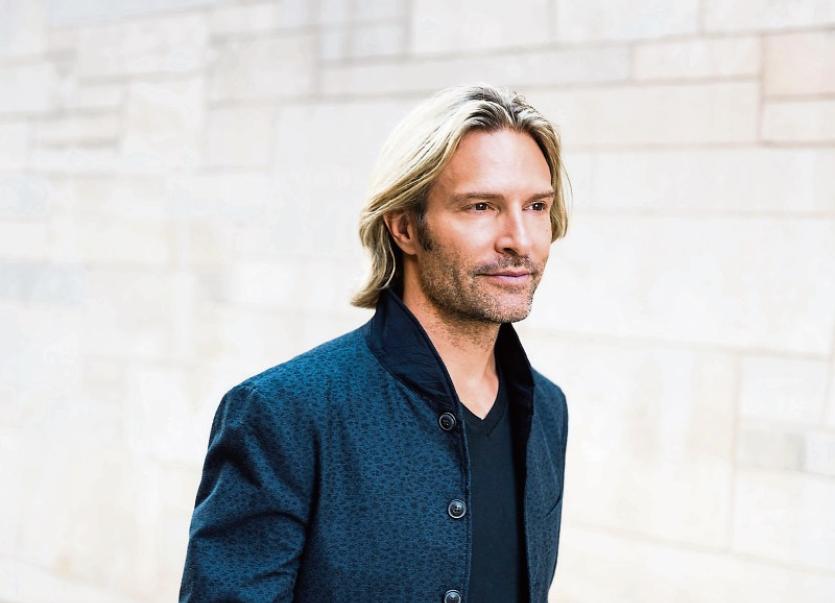 GRAMMY-award winning US composer and conductor Eric Whitacre is coming to the city for the Limerick Sings International Choral Festival in June.

The sixth annual Limerick Sings takes place from June 7 to 10, with choirs from the US, Iceland, Norway and Estonia joining local and national choirs for a weekend of song throughout the city and county.

Chief among them will be the festival’s Gala Concert at UCH, featuring a keynote address and performance led by renowned conductor Whitacre, whose four Virtual Choirs have been viewed over 15 million times on You Tube. He will conduct Limerick Youth Choir, while Limerick Choral Union and choirs from the USA, conducted by the acclaimed Dr. Jeffrey Redding and accompanied by the Limerick Chamber Players, will also perform.

Concerts will also take place in the Redemptorist Church, the Holy Trinity Abbey Church in Adare, plus a fun choral trail in the city with a number of free performances and an outdoor chorus in the stunning surrounds of Lough Gur.

All male vocal group M’ANAM will open the festival on Thursday, June 7 at the UCH, which is celebrating 25 years in operation this year.