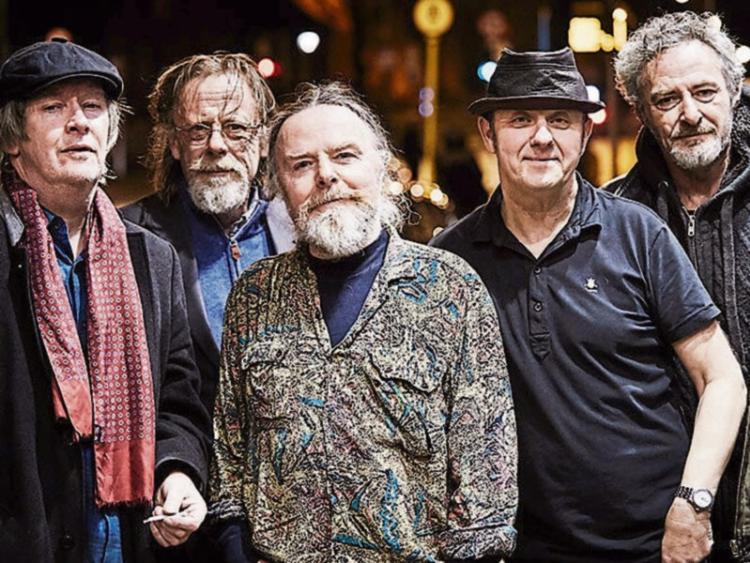 Los PaRadiso play a show in Dolan’s this Friday night

Los PaRadiso emerged from the ashes of successful blues, boogie, rockabilly and rock bands that backed the best of music to the Irish and British scene and the musicians have played with everyone from Van Morrison, Rory Gallagher and Chuck Berry to Ronnie Wood and Sinead O’Connor.

See Los PaRadiso on Facebook or go to www.dolans.ie for more details and to book tickets.