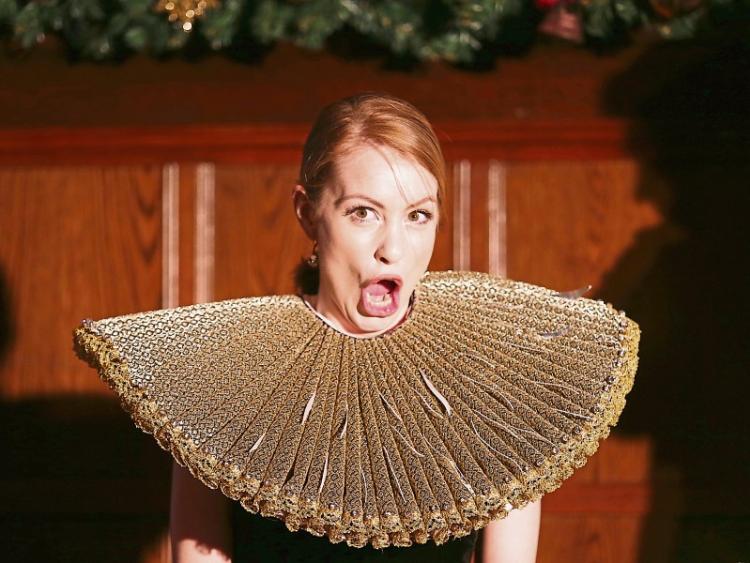 THE new Irish National Opera has launched its 2018 programme, which includes a show in Limerick later this year.

The body, which was created through the merger of two award-winning companies, Opera Theatre Company and Wide Open Opera, launched its programme in Dublin this week and announced details of a show for the Lime Tree Theatre in September.

Selected by the Arts Council as its preferred provider of main-scale and touring opera after a competitive process in 2017, Irish National Opera will have its own professional chorus and create its own orchestra for a number of its productions, with its external orchestral partners to include the Irish Chamber Orchestra, among others.

It will bring Jacques Offenbach’s The Tales of Hoffmann to the Lime Tree on Saturday, September 22 and aims to showcase Irish operatic talent through its touring productions.

“Irish National Opera wants to give pride of place to Irish singers and celebrate their work at home in Ireland the way it is celebrated in leading opera houses around the world. We want to bring our creative talent to venues large and small, to communities around the country, and create thrilling experiences that will attract new audiences to our uniquely multi-faceted artform.”