Chronicle of Limerick's music history down through the decades 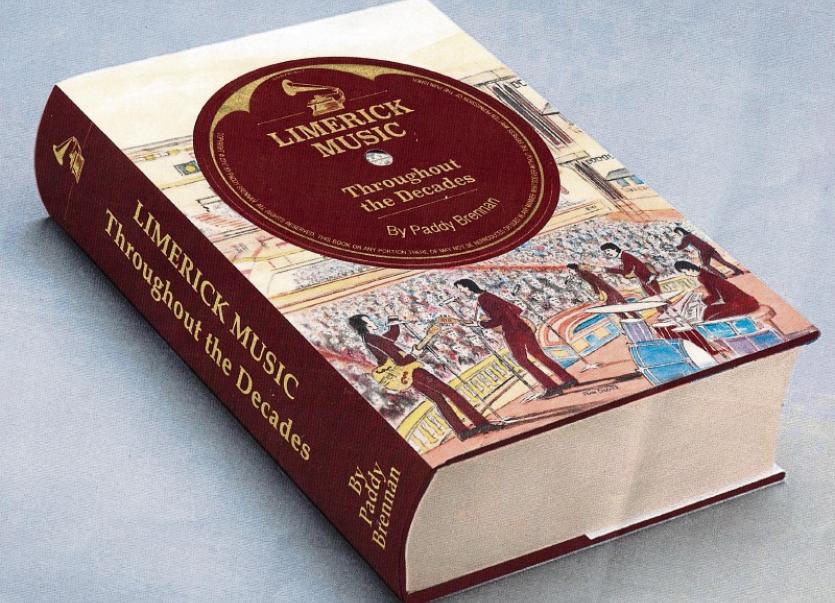 Limerick Music Throughout the Decades by Paddy Brennan

FROM the rise of the city’s classical era in the 1700s, to the modern alternative rock scene, there is a 250-year story to tell when it comes to Limerick’s popular music scene.

And music historian Paddy Brennan has compressed these three centuries into a 500-page “definitive history” of local music that he hopes to launch in the near future.

The 66-year-old Corbally man was heavily involved in the local music scene, forming the Limerick Rock ‘n’ Roll club in 1979, which lasted for over 35 years.

Speaking about the project, Paddy says that it starts in 1780, when classical and opera musicians were provided the major entertainment of the day.

Then came the prodigious Limerickman George Alexander Osborne, who became to be one of the world’s most noted pianists of the early 1800s.

Following the success of Limerick’s opera era in the mid- to late-1800s, propelled by Catherine Hayes and Joseph O’Mara, opera societies started to fill seats in top venues like the Savoy and the Athenaeum throughout the early 1900s.

Paddy writes extensively on the show bands that toured the city and county, and has included “never before seen studio photographs” of seminal Limerick beat group Granny’s Intentions. He also notes Limerick’s international success in the 80s and 90s, with bands like Tuesday Blue and the Cranberries.

Paddy is looking for music fans to pre-order the book before it goes to print, with the option of a limited hardback edition. For more information, contact Paddy at patrickedwardbrennan@gmail.com.