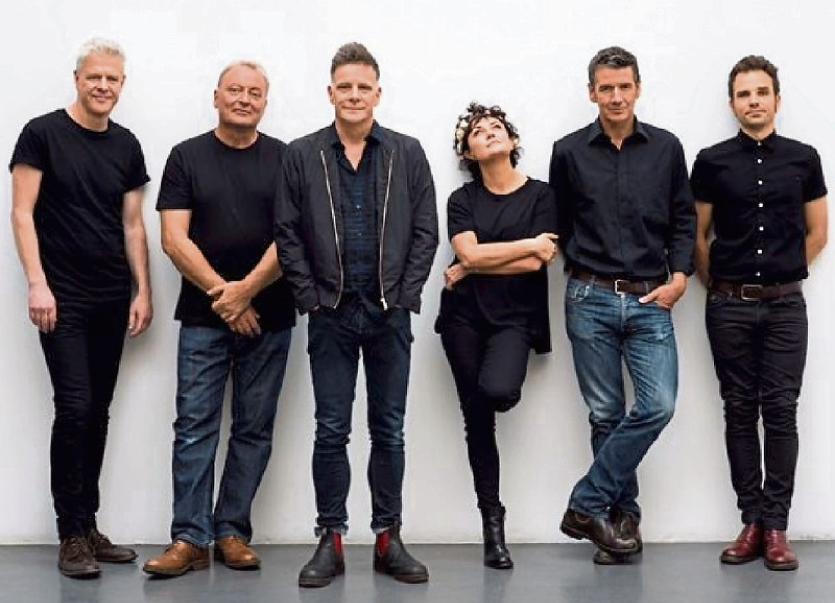 LEGENDARY Scottish group Deacon Blue are to play a Big Top show in Limerick’s Milk Market, it has been announced.

The group will play at the Milk Market venue on Friday, November 16 next year, with tickets going on sale this Friday at 9am, bookers Dolan’s confirmed.

It marks a busy few weeks for the Limerick bookers, who have also announced shows with Bell X1, Hermitage Green and, just this morning, Walking on Cars at King John’s Castle in 2018.

Deacon Blue’s 2018 tour, entitled To Be Here Someday, is a celebration of 30 years of the group, who have seen something of a creative surge in the last five years, with three new albums released in quick succession.

The tour celebrates the band’s entire career and will see them play some of their biggest ever shows, including London’s iconic Hammersmith Apollo and arena shows in Liverpool, Aberdeen and Hydro in the band’s home town of Glasgow.

Tickets for the Limerick show go on sale this Friday, December 8 at 9am. See www.dolans.ie or www.ticketmaster.ie for more.