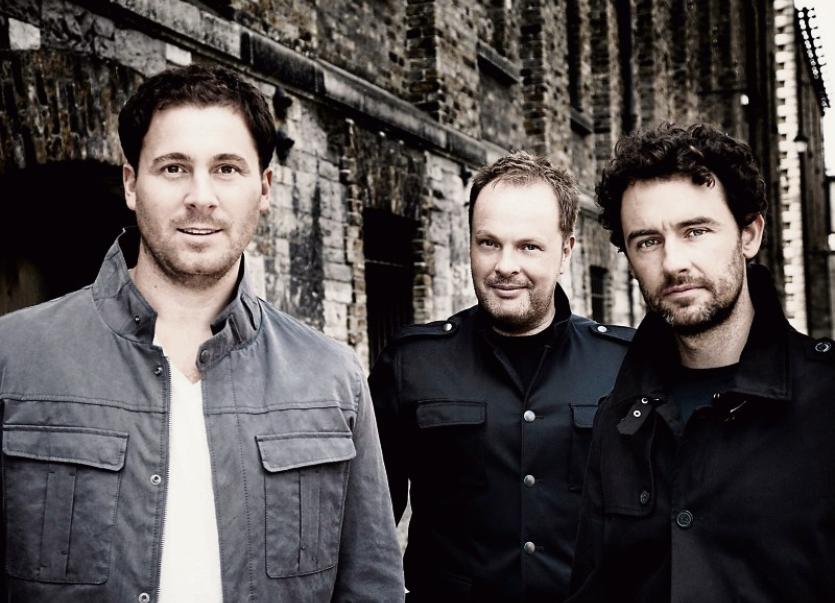 THE Celtic Tenors are making a return visit to Glin and tickets for the concert, on December 19, have now gone on sale.

“We are delighted to be welcoming back The Celtic Tenors,” said John Anthony Culhane, chairman of the Glin Development Association which is hosting the concert.

“They went down very well with the audience when they were here before, singing a mix of classical and popular songs as well as some seasonal numbers.”

“This is the seventh year we have hosted a Christmas concert and it has now become part of Christmas in Glin,” Mr Culhane added.

The concert has proven to be a reliable fund-raiser for the association which has undertaken a wide range of projects in Glin. But, stressed Mr Culhane, it is far more than a fund-raiser.

“It brings people together and it is just a nice, gentle way to bring in Christmas.”

Proceeds from this year’s concert will go towards the association’s ambitious plan to develop a €50,000 Heritage Centre in the town.

“The plan is still in its infancy but we are looking ahead,” Mr Culhane said.

The Celtic Tenors will arrive in Glin on Tuesday, December 19 from a five-concert tour in the US. And they promise their Glin audience a night to remember.

The tenor group consists of Matthew Gilsenan, James Nelson and Daryl Simpson who have a huge wealth of musical experience under their belt, individually and collectively. They have performed in a wide variety of venues, from neighbourhood churches to major concert halls, and all around the world, from New York, to Amsterdam and Shanghai.

Tickets for the Glin concert in the Church of the Immaculate Conception cost €25 and are available from Association members and in local shops. Buy early and often, urged Mr Culhane.

“And remember, the tickets would make a very welcome, early, Christmas present.”