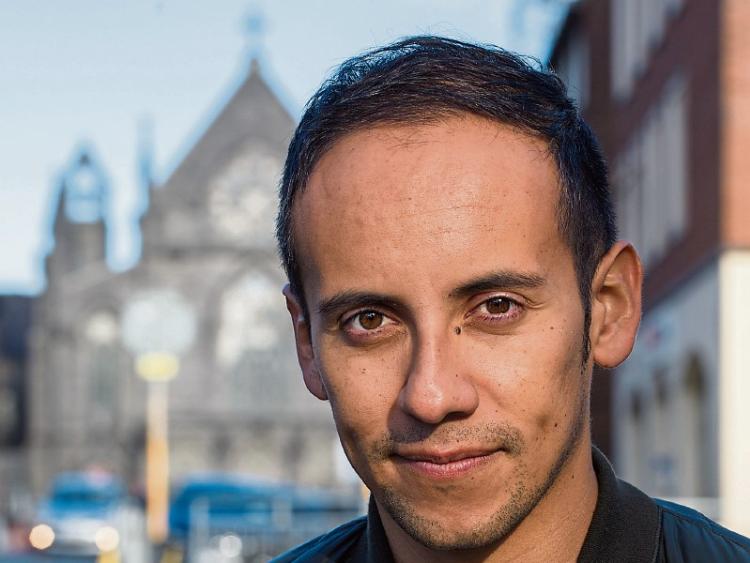 A FILM by Oscar winning director Alejandro González Iñárritu is among the work that has been selected for Eva, Limerick’s 38th contemporary art festival next year.

Running from next April to July, the focus of the international festival will be to connect the narrative futures of early twentieth century Ireland with the sexual and identity politics of the present day.

The exhibition takes its starting point from the painting Night Candles Are Burnt Out by Irish artist Sean Keating, which presents an allegory of the Irish psyche at the advent of the construction of Ardnacrusha, the hydroelectric dam built the same year.

A provisional list of artists, whose work will feature next year, has been announced by the organisers. Among the selected artists is Mexican film director Alejandro González Iñárritu, known for critically acclaimed films such as 21 Grams, Babel, Birdman and The Revenant.

Some of the 21 artists are art historical figures, including Mainie Jellet, Sean Keating and Eileen Gray.

Every two years Eva works with world renowned curators to create a 12-week programme of exhibition and events that engages with the people and city of Limerick.

Since being founded in 1977, Eva has worked with 2,098 artists and 41 curators from around the world.