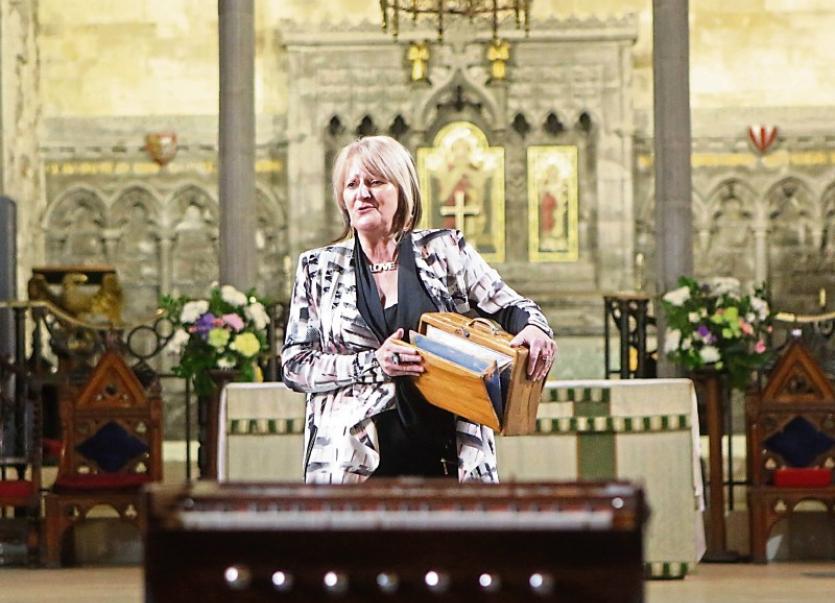 A NUMBER of guests ranging from a comedian to an astronaut will attend a special concert in Limerick to mark the ordination of Nóirín Ní Riain.

The evening of entertainment will take place in the beautifully restored 19th century church of St John in Knockainey this Wednesday, June 28 at 8pm.

She will be ordained as an Interfaith Minister with One Spirit Interfaith Foundation Seminary, London, on July 29 next in Reading University.

This ministry is recognised by the HSE in Ireland and, on ordination, she will be registered as a spiritual solemniser which means that she can legally perform weddings and ceremonies.

The concert is the initiative of Lough Gur Development which Nóirín, Jon and Al have been patrons since June 2015.