Red sky at night set to be Clare's Wish delight 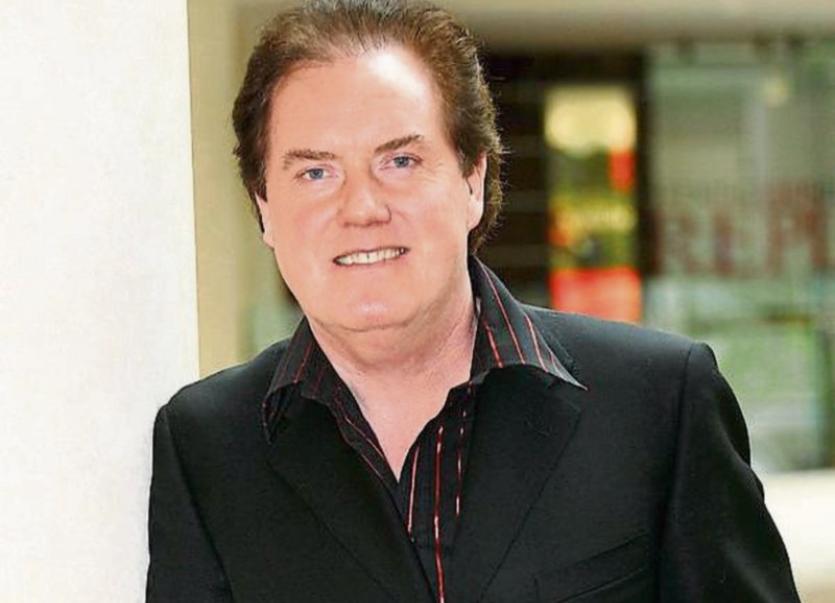 Crooner: Red Hurley, performing at the Redemptorist Church at the South Circular Road

LEGENDARY singer and entertainer Red Hurley is to perform at a fundraiser for a charity inspired by a woman who was one of his biggest fans.

Clare Clancy, who had spina bifida and was the inspiration for the Clare’s Wish foundation set up by her brother Kevin, was a huge fan of the crooner in her teens.

Now, four years after Clare’s Wish was launched, Red is going to perform at a fundraiser later this month.

The gig takes place on Friday, June 30 from 8.15pm at the Redemptorist Church at the South Circular Road.

Clare’s Wish Foundation is the only Irish registered charity granting wishes to adults with a terminal condition. To date, the charity has granted over 35 wishes for adults from throughout the country.

Following the setting-up of the Clare’s Wish foundation, Red agreed to be its ambassador.

Also performing at the concert will be the Eugene McCarthy band and the Unity Gospel Choir. More information: 061 315099.