Spectacular booking as Bonobo signs up for Body&Soul

Slew of new acts for Ballinlough Castle festival in June 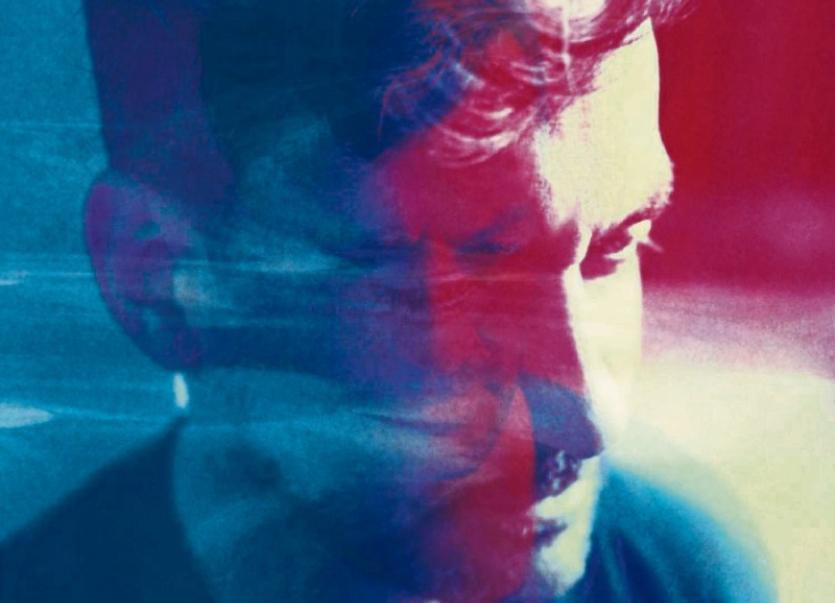 THE blissful Body&Soul festival has made a spectacular booking in the form of Bonobo, currently surfing a wave of acclaim for his sixth album Migration.

The group – essentially Simon Green and touring live performers – will play at the Ballinlough Castle festival, which runs from June 23 – 25.

Skott, Bambii, New Jackson – alter ego of David Kitt – Talos and more are among a slew of new acts announced for Body&Soul, which takes place for the eighth year in 2017.

Metronomy, Vitalic and Lambchop are among the headline acts playing at the festival.

Ten unique stages and and immersive environments are dotted across the grounds of Ballinlough including the Bulmers Lounge, the beating heart of the beautiful orchard in the walled gardens, which boastsa busy line-up of hip-hop, spoken word and theatrical performances – including spoken word superstar, poet and playwright Stephen James Smith and The Jimmy Cake.

Wonderlust returns with a line-up of live music, performance, conversations, talks and workshops including Katie Kim and Crash Ensemble while new to the festival for 2017, The Library of Progress, will “celebrate all that is good about our inquisitive nature, the scientific method and open critical thinking”, organisers say.

Highlights include Beats and Rhymes with Emmet Kirwan, a blitz of spoken word and hip hop performances from Ireland’s hottest performers, and Faction, hard-hitting political debate with Blindboy Boat Club of the Rubberbandits.

Festival Director Avril Stanley said recently: “We’re taking Body&Soul back to its original ethos - being an incubator of great ideas and being ahead of the curve, presenting people, acts and ideas that we love and want to showcase.”

Tickets are on sale. See www.bodyandsoul.ie for more.