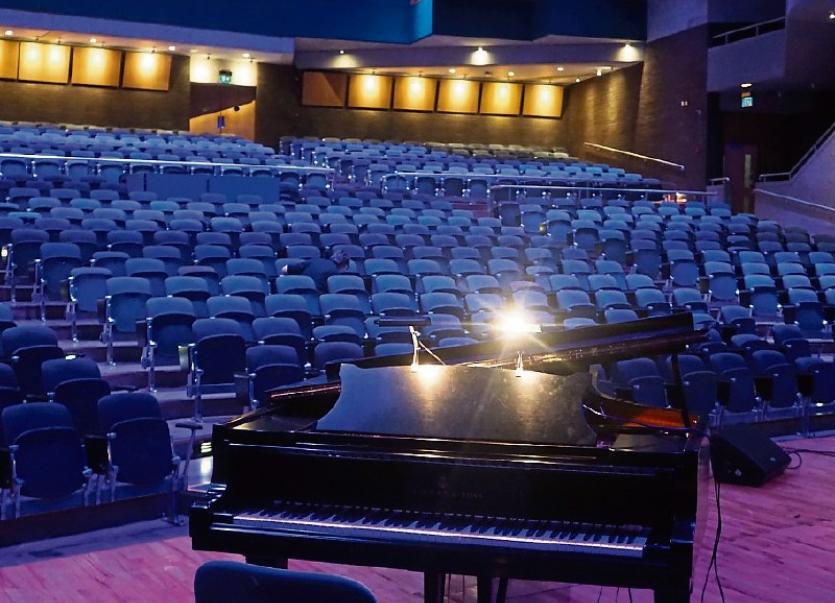 The aim of the concert is to bring gifted, young Irish classical artists to new audiences and showcase their talents

A BUNCH of gifted young classical musicians will band together for a new Rising Stars show in the University Concert Hall.

The concert, part of the UCH’s growing Education and Outreach programme, saw the venue invite a group of exceptional young artists to become its 2017 Rising Stars and perform on the stage on April 21.

The aim of the concert is to bring “gifted, young Irish classical artists to new audiences, to showcase their considerable talents through musical programmes of their own choosing and to provide them with a platform to progress further into their musical careers,” the UCH said.

The UCH said it was “delighted” to welcome Dearbhla Collins as accompanist. Regarded as one of Ireland’s finest and most versatile musicians, the award-winning solo pianist has a distinguished performing career both nationally and internationally in her own right.

Meanwhile, the UCH also announced this week that author Joseph O’Connor – the Frank McCourt Professor of Creative Writing at UL – will discuss Writing and Music, Music and Writing in conversation with Eoin Devereux on May 9 at 2.30pm.

See www.uch.ie for more information and to book tickets.