Limerick's Billy Keane nearer than ever despite being based in London 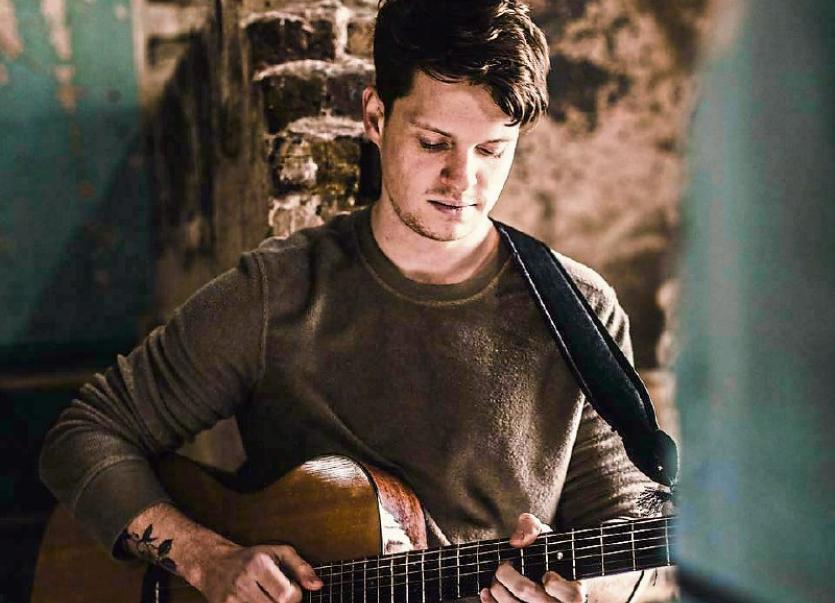 Billy Keane, from Newcastle West, has just released his EP

A NEWCASTLE West musician is making a name for himself in London with the release of his first major EP.

‘The Nearness of You’ is Billy Keane’s debut EP, and the young singer has audiences captivated, regularly playing shows across London.

“I learned guitar from my father Ginger Keane, who's the frontman of the popular local band The Rivermen,” Billy told the Limerick Leader.

“As a teen I studied guitar with Newcastle West guitarist Paul Dunworth and went on to study classical guitar at Croagh school of music under the guidance of Darren Murphy,” he added.

The singer developed a passion for music during his time at Desmond College, where he won the school’s talent show - the Desmond Factor - two years in a row.

He then moved to Cork to study music at UCC, and was heavily inspired by Damien Rice, Ray LaMontagne and John Mayer during a time when he struggled to find music he could connect with.

Soon after, he began singing and writing his own material, and enrolled in London’s prestigious British and Irish Modern Music Institute on a diploma course, spending all of his time discovering his sound.

After years of juggling jobs with music, Billy is now a professional musician and The Nearness of You contains four tracks written and produced over the space of a year.

Billy Keane's songs are available on iTunes, Spotify and from www.billy-keane.com.