'Loads of tunes' in this Handel Acis and Galatea opera

Tenor Eamonn is striving for 'excellence, not elitism' 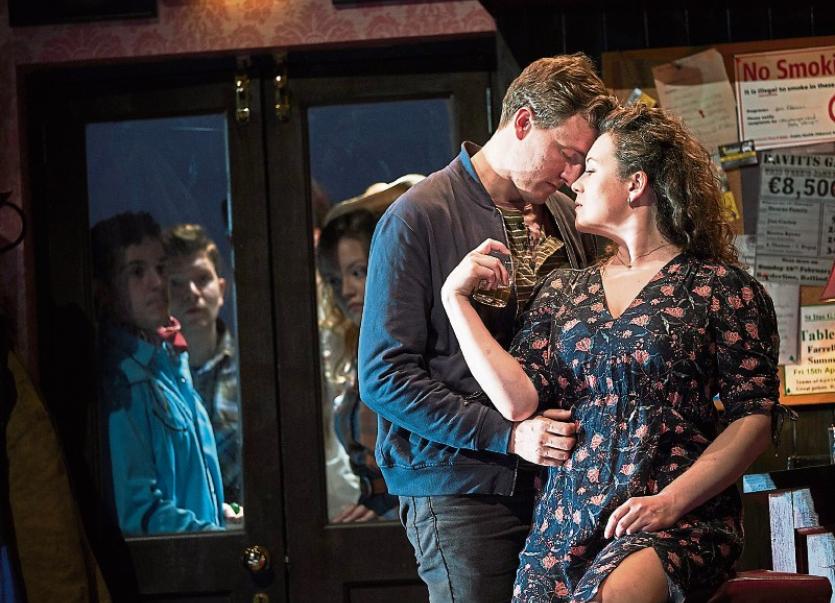 TENOR Eamonn Mulhall says opera audiences have become “overly reverential to the music” and admits to a perceived air of snobbery around the craft.

The Wexford man is star of the Opera Theatre Company’s production of Handel’s Acis and Galatea, bound for the Lime Tree Theatre this Friday. He says Handel’s pastoral opera, a tale of love and jealousy, is “accessible” to both the seasoned opera-goer and novice attendee alike.

“One because it is in the English language, and two because it doesn’t go on and on for three hours,” Mulhall laughs.

“We have come to a place of sitting, being overly reverential to music, for three hours where nobody moves in their seat. Whereas in Handel's day people would have gone in and out and had dinner or gone to the bar and had a chat to other people – it was a social event. Opera can tend to have an elitist ethos of snobbery around it, and it doesn’t need to have that.

"Obviously we don’t want to dumb down opera either, but I guess what we strive for - I do and my colleagues do and the Baroque orchestra do - is excellence, not for elitism. We want to be excellent at what we do and we want to present the music as historically accurately as we can and perform it in the way that it was done 300 years ago,” he adds.

The tale of Acis and Galatea is billed as a high point of baroque repertoire, full of emotion, wit and soaring melodies with enchanting choruses, touching arias and comic moments. It was performed in Dublin around the time that Handel was resurrecting his ailing career with the Messiah – and there are certain comparison points.

“It is similar in style in some ways to some of the music in Messiah, but actually it is very tune driven, very melodic – there are some beautiful tunes in it,” says Eamonn.

“I am very much enjoying it, because I am definitely a singer who likes a tune, rather than doing very complex harmonic music for the sake of being complex. I like singing a tune and Handel gives loads of tunes in this. So it is really enjoyable to sing it.”