US author inspired by rural Limerick and 1916 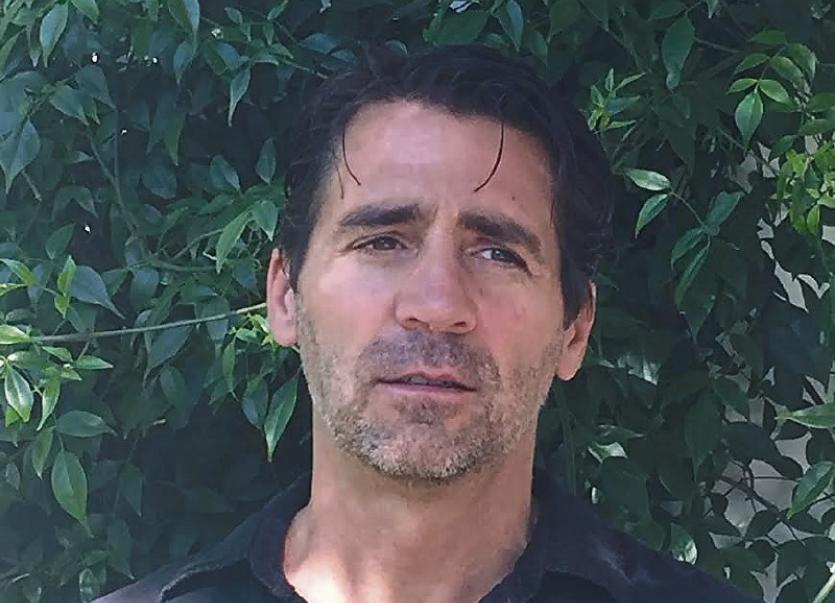 AN AWARD-winning writer from the US has transformed a screenplay into an heroic romance novel, set in early 1900s rural Limerick.

Fenian’s Trace, by Californian writer Sean Patrick Mahoney, tells the story of two best friends of diverging personalities; Rory is the rogue who wants to fight against the British as part of the Brotherhood, while Conor is a “quiet dreamer” who wants to live a life far away from Ireland.

However, Conor finds himself embroiled in rebellion, after the two friends fall in love with American blow-in Maria, whose father is a staunch Brotherhood member.

In the book, Fenian’s Trace is an old ruin which becomes a secret hang-out spot for the two friends, after “old gruff” publican Liam Clancy, the narrator, orders the two to find the site.

Mahoney tells the Leader that the book was inspired by his many visits to Limerick, as his partner Toni hails from Clare, and also by the events of the 1916 Rising.

“As the centenary was approaching, I assumed it would create a resurgence of interest in those times and decided to make that my deadline for adapting my screenplay into the novel, rather than wait another hundred years. I got the first draft done in time,” he says.

Accurately conveying Limerick back in the early 1900s was a challenge, but he says that he received help from Irish friends and from Toni’s grandmother, who educated him on social life in earlier days. He also read old books on pubs, old maps of Limerick, and sourced material from the Old Limerick Journal.

Mahoney says that he is eager to return to Ireland with his two young sons, and visit the sites that are mentioned in his new novel. He is hoping to have the book stocked locally in the near future.