First ever Limerick Fringe to 'build a new audience' 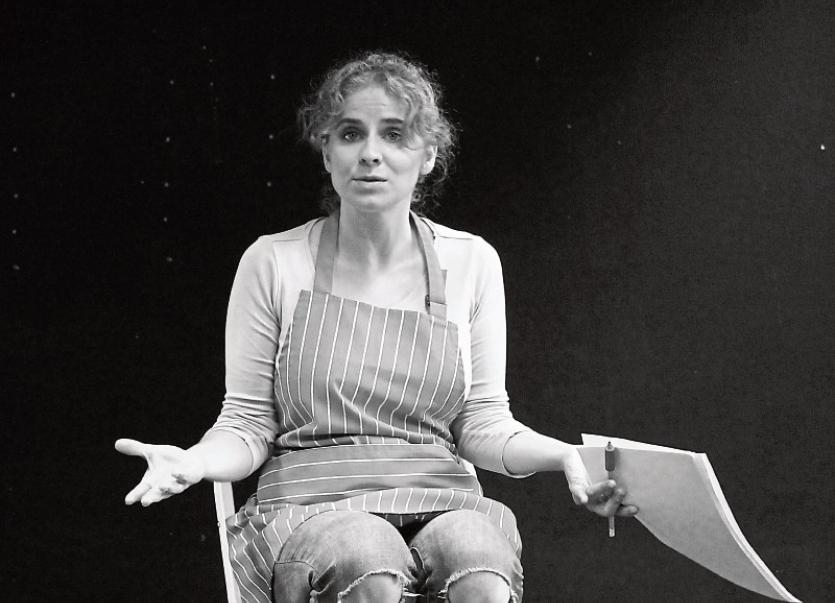 There’s nothing rotten about Tomatoes, a fresh new play by Eimear Sheehy

THE first ever Limerick Fringe festival is to play host to a series of 'daring and clever' performance, that organisers hope will create a “new audience in Limerick”.

The inaugural festival is just days and a plethora of artists are in the city to show off their multi-genre performances from music to theatre, comedy to dance, spoken word to 'family fringe'.

Eva Birdthistle said of the festival: “People are just excited, they are going to see seasoned Fringe shows that you'd normally never see in Limerick, I’m hoping to see as much as possible. We have a great team and loads of volunteers.”

Performances are due to take place in a number of venues including The Loft at the Locke Bar, No 1 Pery Square, Mother Macs Pub, Shannon Rowing Club and Dolan’s.

”All the pieces are daring, funny and clever. It’s really about creating new audiences.” Eva explained.

There are a number of shows worth checking out, including the intriguing sounding Tomatoes, written and performed by Cork based Eimear Sheehy, which comes to Limerick after a run at the Edinburgh Fringe in 2016.

The festival will take place over three days next week from Thursday to Saturday with 56 performances and workshops taking place.

Tickets are available online or at the box office in Chez Le Fab in Arthurs Quay Park and can be bought on Tuesday and Wednesday, between 12pm-4pm. See www.limerickfringe.com for full information.