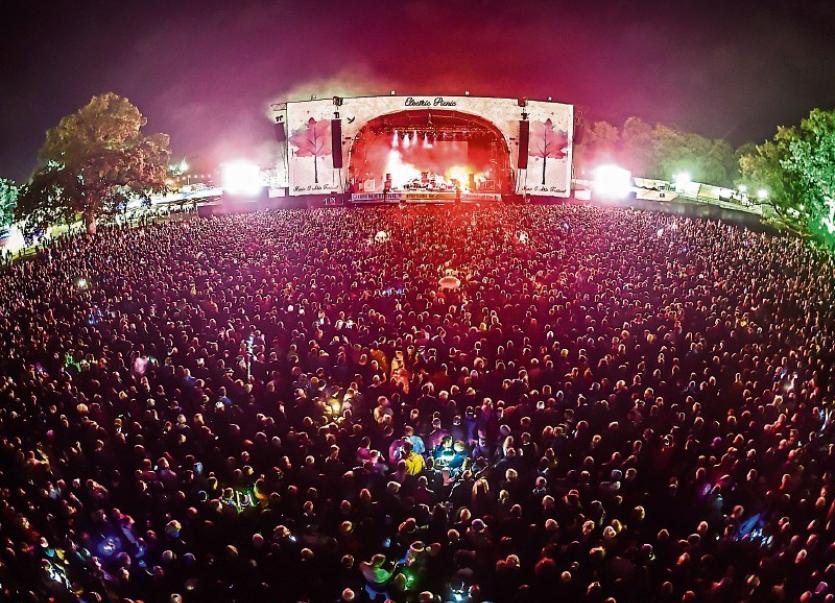 THE Electric Picnic music and arts festival sold out this Thursday morning – before the line-up was even revealed.

The launch took place in Dublin’s Urban Plant Life where it was revealed that The XX, A Tribe Called Quest and Duran Duran will headine the Stradbally festival, taking place September 1 – 3.

However, the tickets had already sold out by that point, with the tickets gone not long after going on sale at 9am.

Pete Tong, Chaka Khan, Interpol, Run the Jewels, Father John Misty, London Grammar, Madness and Annie Mac are among the notable acts announced in this first round of acts. 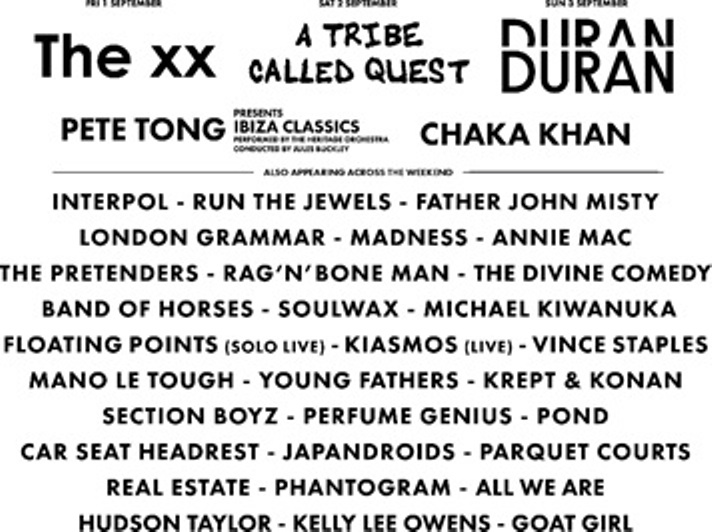 An EP spokesperson said: “This year’s Electric Picnic is completely sold out prior to revealing the acts that will perform at this year’s festival. There isn’t a single ticket left to sell. In its 13 year history Electric Picnic has never sold out ahead of the line-up release and so far in advance of the festival weekend.

“With just 151 days to go until Stradbally Hall opens its gates to welcome 55,000, promoters confirmed that tickets for Electric Picnic are now officially sold out apart from a limited number of tickets available to Three customers, Ireland’s favourite festival sold out in a record two hours this morning.”