Gripping new thriller Before Monsters Were Made for the Belltable 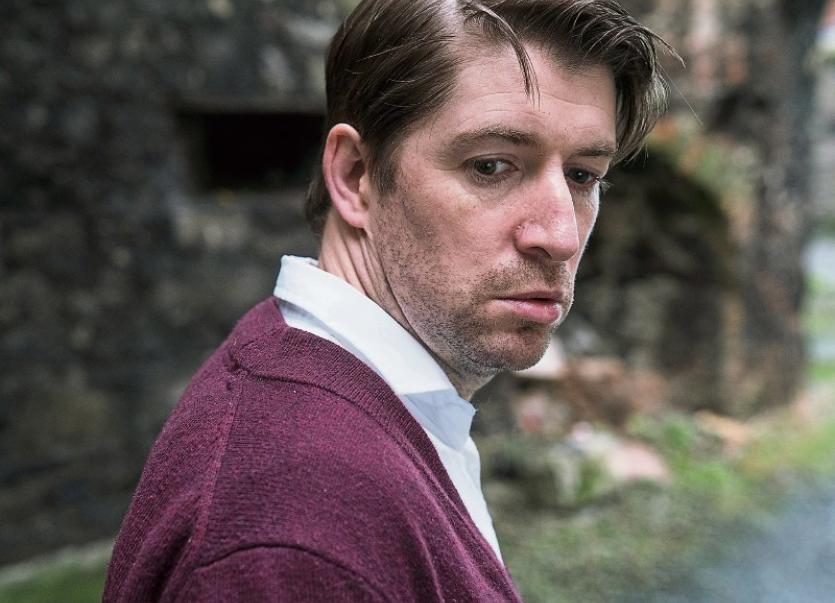 John Cronin in Before Monsters Were Made

THE critically acclaimed Before Monsters Were Made comes to the Belltable this Saturday.

Written by Ross Dungan and directed by Ronan Phelan, the searing drama is set in late 1960’s Mayo and deals with the untimely death of a local girl and how grief quickly turns to suspicion.

By all accounts, this gripping thriller is one not to be missed that asks if we can ever truly know the people we love.

Dungan is a graduate of the Advanced Playwriting Course in Trinity College Dublin, taught by Marina Carr.

His play, Minute after Midday which follows three people affected by the Omagh bombing, won a Fringe First in 2011 while The Life and Sort of Death of Eric Argyle was nominated for Best New Play at the Irish Times Theatre Awards in 2013 as well as the Stewart Parker Trust Award.

He has since written the critically acclaimed Reckoners and Before Monsters Were Made and is currently developing a film adaptation of The Life and Sort of Death of Eric Argyle.