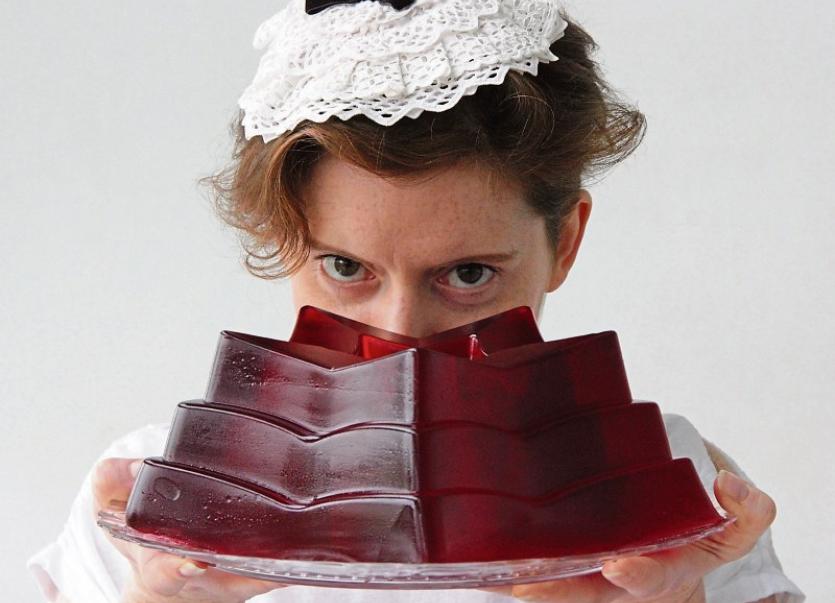 Ruth McGill in The Dead, in the Belltable this Saturday night

ONE of James Joyce’s most popular short stories has received an operatic makeover in an award winning production coming to the Belltable.

The Dead lends itself very well to a musical treatment, playwright Tom Swift explains. The story, centring around a dinner party and husband and wife Gabriel and Gretta, has “much humour and life in it”, he says.

“I think people will enjoy it. It is funny –  it is a play that, if you don’t know the story or haven’t seen the film version of it, the title is a little, eh, somber,” he laughs.

“But it is actually full of laughs, believe it or not, as well as being a really great story about a couple and how they completely change their view of each other by the end of the story.”

Swift collaborated with Ellen Cranitch on the piece, which is produced by the Performance Corporation – who brought Beautiful Dreamers to Limerick in 2014 – and directed by Jo Mangan, one of the original programmers for City of Culture.

Written for just four actors, they are joined on stage by a string quartet, to illuminate the party atmosphere.

“There are references to everything from traditional Sean-nós songs, Italian opera, to music hall numbers, and discussed at length at this party,” Tom explains.

“I think, as Irish people, we can really relate to the elements of what happens at an Irish gathering or party, and of course, there is even everything from jokes to political argument about the church and politics.

“What really struck me, re-reading the story, is how much humour and how much life there is in it.

“We have really tried to have all of those textures in the show, from the high comedy and slapstick to the tragedy of the ending.”

- The Dead comes to the Belltable this Saturday night. See www.limetreetheatre.ie for more