On the Fringe of something great: Limerick festival to connect with audiences 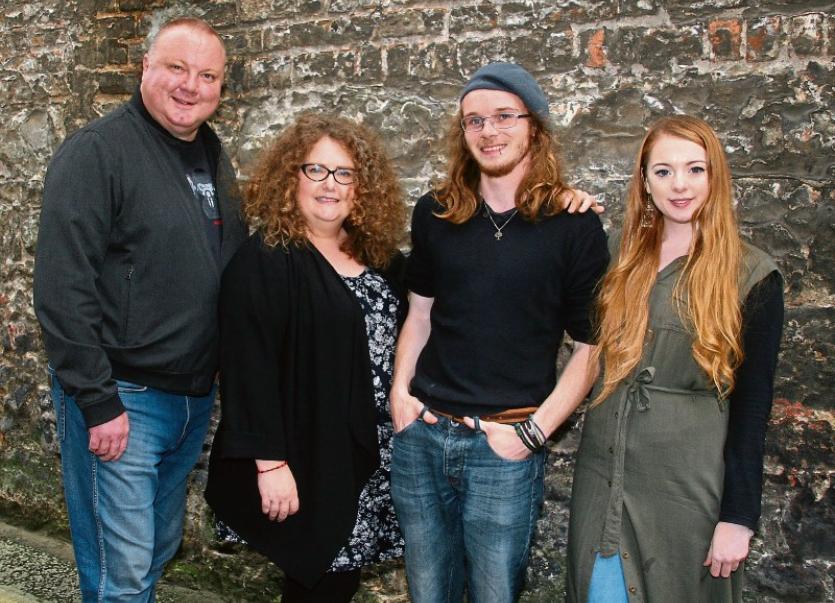 THE organizers of the new Limerick Fringe festival have put together an impressive and diverse programme, boasting a large number of performances.

With everything ranging from music to theatre to spoken word, and a choice of up to 56 events over the three days of the festival, there will be no shortage of shows to choose from.

The event, taking place from March 30-April 1, has been planned and organised by a collaborative group of artists working in the city. These artists, comprising directors, poets and performers, have thus far stepped up and created a platform for both local and international artists to express and expand their craft.

Revolutionary Laois trad band Cua and Limerick based Raging Sons will be among some of the performers playing over the three days.

Family friendly performances are also a feature of the Fringe Festival. And shows such as 'Unhinged' present an interactive performance where audiences contribute to the storyline as the actors improvise, creating a fun, family environment in the process.

“The whole thing is a chance for artists to engage with the community. It is not just a Fringe, it is a Limerick Fringe,” he added.

The festival is also offering an award as part of the event. This award, named Belltable: Connect, offers many benefits including a three day stint in the theatre worth around €3,000.

Simon Thompson, Clown Noir and another of the founders of the festival, said: “This is a fantastic alliance between the Limerick Fringe and the Belltable, which will benefit the artistic community considerably.”

The much anticipated festival will take place in the Locke Bar, Dolans Warehouse, No.1 Pery Square, Mother Macs Pub and Shannon Boat Club.

Shane says: “Ticket prices are low for audiences and production fees are low for artists so that more people can engage on both sides of the process”.

To find out more visit the Facebook page at https://www.facebook.com/LimerickFringe or the webite at http://limerickfringe.com.