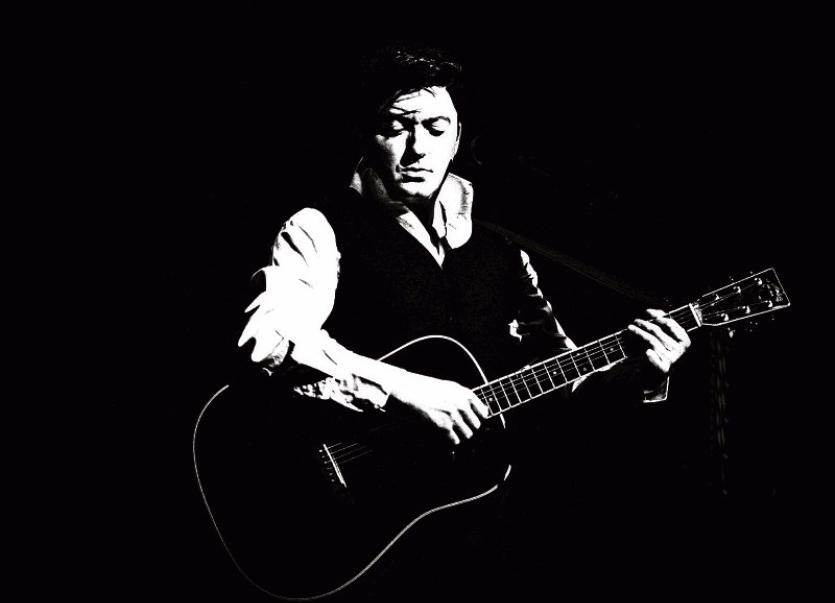 THE UK’s top tribute show in celebration of Johnny Cash, fronted by award winning singer/songwriter Clive John, comes to the UCH this weekend.

The show, endorsed by the Cash family, is billed as unmissable for avid fans or the casual listener alike and takes to the UCH stage on Sunday night.

Starring alongside Clive John as Cash are Jill Schoonjans as June Carter, Amanda Stone and Louise Masters as the Carter Sisters, with all aspects of Cash’s life “covered with impeccable taste”.

Audiences are taken from the 1950s right up to 2002, with all Cash’s greatest hits included, accompanied by evocative screen images and shots from the legend’s life.

Looking ahead, the UCH welcomes The Three Amigos concert tour on January 26.

Jimmy Buckley, Robert Mizzell and Patrick Feeney, the most sought after live act on the Irish concert circuit, return to the venue due to popular demand.

The show features a wide ranging repertoire of country classics with a flavouring of rock and roll hits and Irish ballads.

And, one of Ireland’s best loved voices, singer Cara O’Sullivan – well known for singing before Munster matches at Thomond Park – is in the UCH on February 4.

See www.uch.ie for more details and to book tickets.