College Players return to the Lime Tree stage with 'Guvnors' 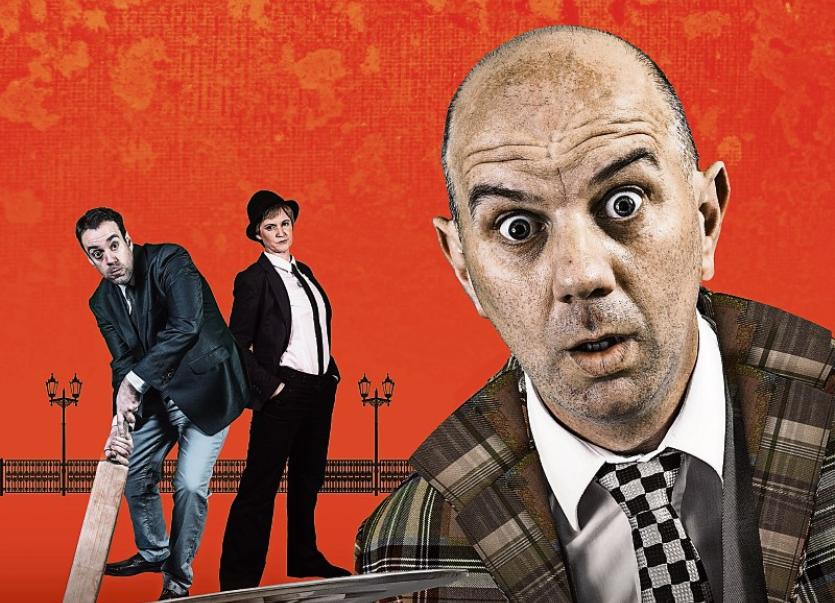 College Players are back in the Lime Tree this week with One Man, Two Guvnors

COLLEGE Players are back with the rip-roaring comedy One Man, Two Guvnors, this week.

College follow up last year’s hit Noises Off with Bean’s Guvnors – the first time it has been performed in Limerick – and build on successes in recent years with comedy hits such as The Rise and Fall of Little Voice and Lend Me A Tenor.