Limerick's OOAL to rock the Kasbah with label show 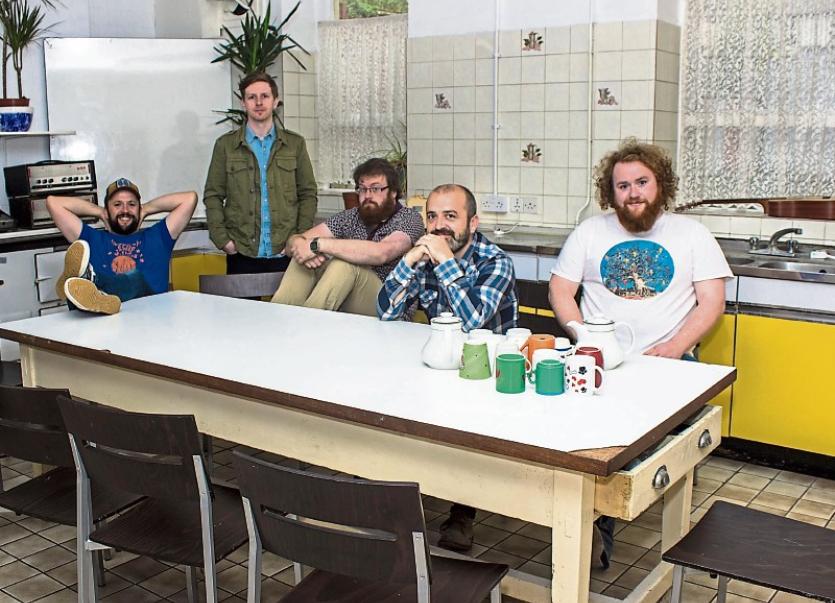 Will windings play? You will have to go to find out!

LIMERICK’S Out On A Limb records is gearing up for its first hometown label show in three years in December.

OOAL returns with the first show since the label’s incendiary tenth birthday party three years ago on December 10 in the Kasbah Social Club.

OOAL has joined forces with Dolan’s and booker Seoda Shows to “spread some festive cheer” for the gig, which promises to be a super night of independent Irish music that will be, they say, a lucky dip of label acts - which include Windings, Crayonsmith, Jogging, Elk and more on its roster.

“It will be a show with a difference, as the line-up will not be revealed in advance,” OOAL tell us with a grin.

“However, we can reveal that it will feature seven acts from the label’s roster, many of whom haven’t performed in the Treaty city in several years. Turn up on the night to find out who will be playing. There’ll be other seasonal treats in store for those attending on the night too.”

Tickets, priced at €12 are on sale now. For more see www.dolans.ie or www.outonalimbrecords.com.